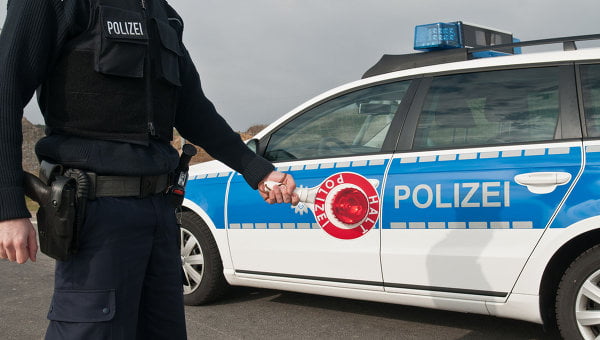 Two suspects have been arrested in connection with an attempt to set fire to a Turkish cultural centre in the northern Austrian town of Wels, police said on Monday, at a time of heightened tension between Vienna and Ankara.

The attack took place in early morning and the suspects, whom police declined to identify, were arrested immediately.

Turks are one of Austria’s biggest immigrant communities, with more than 100,000 Turkish nationals registered in the country of 8.7 million people.

Wels, which has roughly 60,000 inhabitants, is also Austria’s biggest town to have a mayor from the anti-immigration Freedom Party.

Austria has been sharply critical of Turkish President Tayyip Erdogan’s clampdown on supporters of a U.S.-based cleric whom he blames for last month’s failed coup attempt.

Austrian Chancellor Christian Kern has accused Erdogan of failing to adhere to democratic standards and suggested that the European Union should end accession talks with Turkey.

In a sign of the heightened tension, Turkey summoned Austria’s charge d’affaires in Ankara over what it said was “indecent report” about Turkey on a news ticker at Vienna airport.