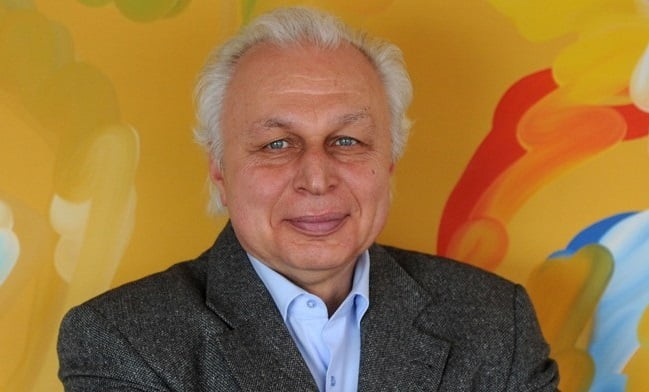 I have been taken aback by the statements made by Prime Minister Recep Tayyip Erdoğan during multiple rallies in various cities over the weekend. Clearly, he opted for a defensive attack strategy concerning the corruption scandal that is shaking up the Justice and Development Party (AK Party) rule.

Despite the arrests of the sons of two ministers by court decision, Economy Minister Zafer Çağlayan and Interior Minister Muammer Güler, who are indirectly involved in the corruption scandal, did not resign as was suggested by former AK Party minister Ertuğrul Günay, who is still a deputy of the ruling party. Erdoğan seems determined to protect them.

Dozens of high-ranking security bureaucrats as well as the managers of the state-owned Turkish Radio and Television Corporation (TRT) have been discharged from their duties, and the Ministry of Justice has appointed two new prosecutors to the investigation. Obviously, this reaction appears to be an operation to involve the political authority in the judicial process. But the most striking feature of the prime minister’s discourse is that he has also decided to portray the corruption allegations as an international plot against his government.

Erdoğan put under the spotlight US Ambassador to Turkey Francis Ricciardone by stating: “Recently, very strangely, ambassadors have gotten involved in some provocative acts. I am calling on them from here to do your job. If you leave your area of duty, this could extend into our government’s area of jurisdiction. We do not have to keep you in our country.” These caustic sentences prove that the AK Party has decided to declare a war not only against the Hizmet movement but also to provoke tensions with the US. Since they have opted for a defensive attack strategy, this reaction does not surprise anyone. At the heart of the corruption machinery lies the bypassing of the US embargo against Iran.

Personally I am not against this; the US embargo is not only unfair but also against the economic interests of Turkey. That said, it is quite possible that Halkbank was unofficially charged by the government with organizing this bypass. Washington’s discontent about a possible avoiding of the embargo by Halkbank was documented by the Turkish press months ago. However, I do not think the prime minister and most of the ministers were aware of the commissions that were paid, something that is legitimate according to certain media. When you create a fuzzy area out of a legal context, you must be very careful about the possibility of corruption, all the more since the commission money involved amounts of hundreds of millions of US dollars, even if we heavily discount the alleged and quite unbelievable $87 billion euro amount of concealed transactions with Iran.

In my last piece I suggested that the AK Party is facing a choice between two alternatives: It can either expand its authoritarian mode of governance and use all the coercive instruments at its disposal to try and prevent a decline in the AK Party’s electoral support, or it can make a shift to a collaborative strategy in respect of political reforms, leaving behind Erdoğan’s presidential ambitions and allowing the judiciary to independently handle the corruption case. A close friend of mine told me I was being rather naïve regarding this second choice. He was probably right, but it was the optimal one concerning the interests of the country as well as those of the AK Party. Unfortunately, the party has chosen the first strategy. I am afraid that this strategy has little chance of convincing even the AK Party supporters that the corruption scandal is just an international plot with domestic collaborators.

From now on we should expect a widening of the existent political fractures and growing polarization in Turkish society. I believe that this strategy, implying increasing tensions with the West, will weaken the AK Party. Political uncertainties will increase and the risks of political instability will thus be reinforced. As I claimed in my last piece, a full-fledged economic crisis should not be expected, but economic growth may slump further, thus pushing up unemployment.

Intellectuals and journalists who gathered at a workshop for a debate on how the media treats non-Muslims in society have said that the media has had a crucial role in imposing official ideology on society. “It is not that all negative perceptions in the media regarding non-Muslims have been determined by media bosses or chief […]