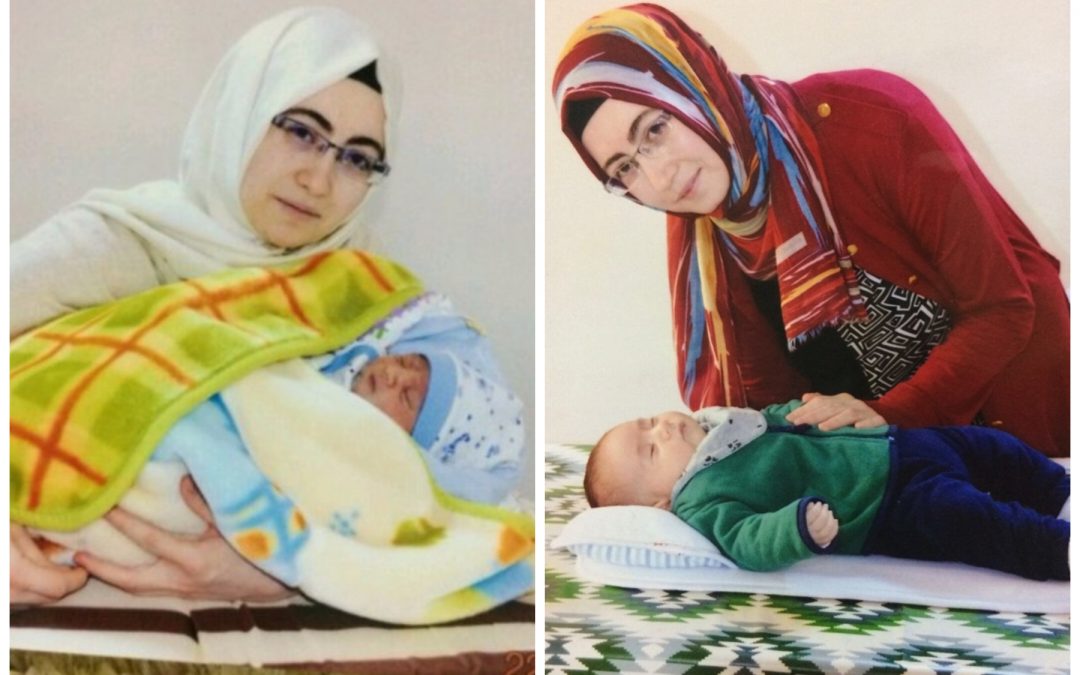 Under arrest as part of an investigation into the Gulen movement since Nov 3, 2016, history teacher Özlem Meci gave birth to her third child in prison.

A mother of two, Özlem delivered her third child, named Murat, on Feb 15, 2017 but her requests for trial without arrest have remained inconclusive so far.

A former lecturer at a preparatory school established by followers of the movement in Ardahan Özlem was arrested on charge of attempting to demolish constitutional order and of membership to a terrorist organization.

The government accuses of masterminding the July 15, 2016 coup attempt and considers it as a terrorist organization. The group denies both involvement in the failed coup and terror charges.

“As far as I know, it is against our Constitution to keep women in prison after they turn the 6th month in pregnancy,” Özlem told the prosecutor’s office in a letter, dated Nov 23, 2016.

Özlem and Murat have been staying at Aliaga prison in the western province of Izmir.