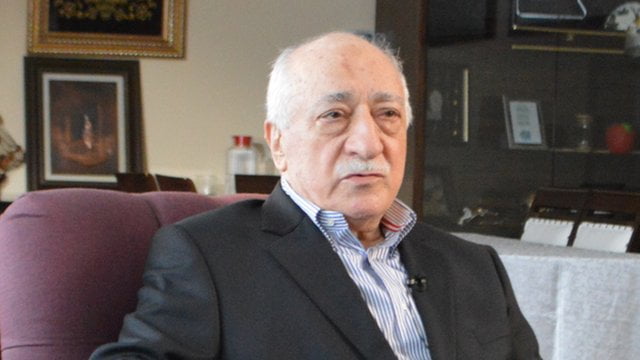 In his speech commemorating the Muslim holiday Eid al-Adha, the influential Islamic preacher Fethullah Gülen spoke on the topics of the ongoing persecution of the Hizmet Movement, and major developments in Turkey’s agenda. Appealing to followers of the Movement, Gülen stated: “Show no fear as you are on the righteous path. Continue to walk the line and know that you live to give life.” The preacher also added that schools, hospitals and soup kitchens need to be opened across the globe. NEVER HESITATE FOR YOU ARE ON THE RIGHTEOUS PATH  “You are on the righteous path and you shall not deviate. No matter how violent the pressure is on you, this is the correct path. It is your duty to extend a helping hand across the world, to those who are calling out in suffering from poverty and despair. For the Feast of the Sacrifice holiday, you make sacrifices. You will run to the financial aid of those in need with whatever means you have. You will open hospitals; and schools when conditions allow. My only wish is that we could run to aid so many oppressed, victimized, convicted and persecuted people in the world.” THIS NATION WILL NEVER BE ABLE TO RISE  “Those who are harboring hostility towards you, those who interfere with dershanes [private preparatory schools] and attempt to transform this great nation into a police state, are deep-down experiencing a rude awakening. I pray to God that they do not experience the same tragedy of the Union and Progress Party (İttihat ve Terakki Cemiyeti) of the late Ottoman era. That party sacrificed the soul of the grand Ottoman Empire in presumptuous adventures and war. By going to wars here and there I pray they do not make this great nation experience another world war.” “That party finished the Ottoman Empire – a great nation at the forefront of the world. May God never let this nation set off in presumptuous adventures, be left small, detached from its surroundings, problematic as its surrounding, to the point that even with an expanding population cannot resolve its inability to accomplish anything, with hands and feet tied, in despair – with people are wrong in all their claims.” “May those sinister hands and thoughts at least never be allowed to stain the remaining nation, its children and the grand and following generation.  For this nation will never be able to rise again. May God Almighty never leave this nation to those who lack wisdom.”