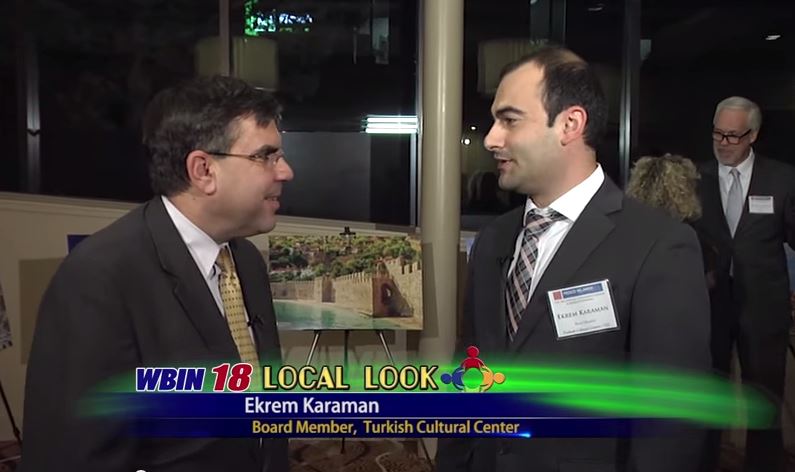 We are locally owned, locally operated, and locally involved! Our Local Look series highlights organizations and events that are making a positive impact in the community.

Turkish Cultural Center New Hampshire is a non-profit organization that aims to respond to social and cultural needs of Turkish Americans and to promote cross-cultural awareness that is based on mutual respect and understanding of the Turkish Culture within New Hampshire by bringing everyone together in an open dialog.