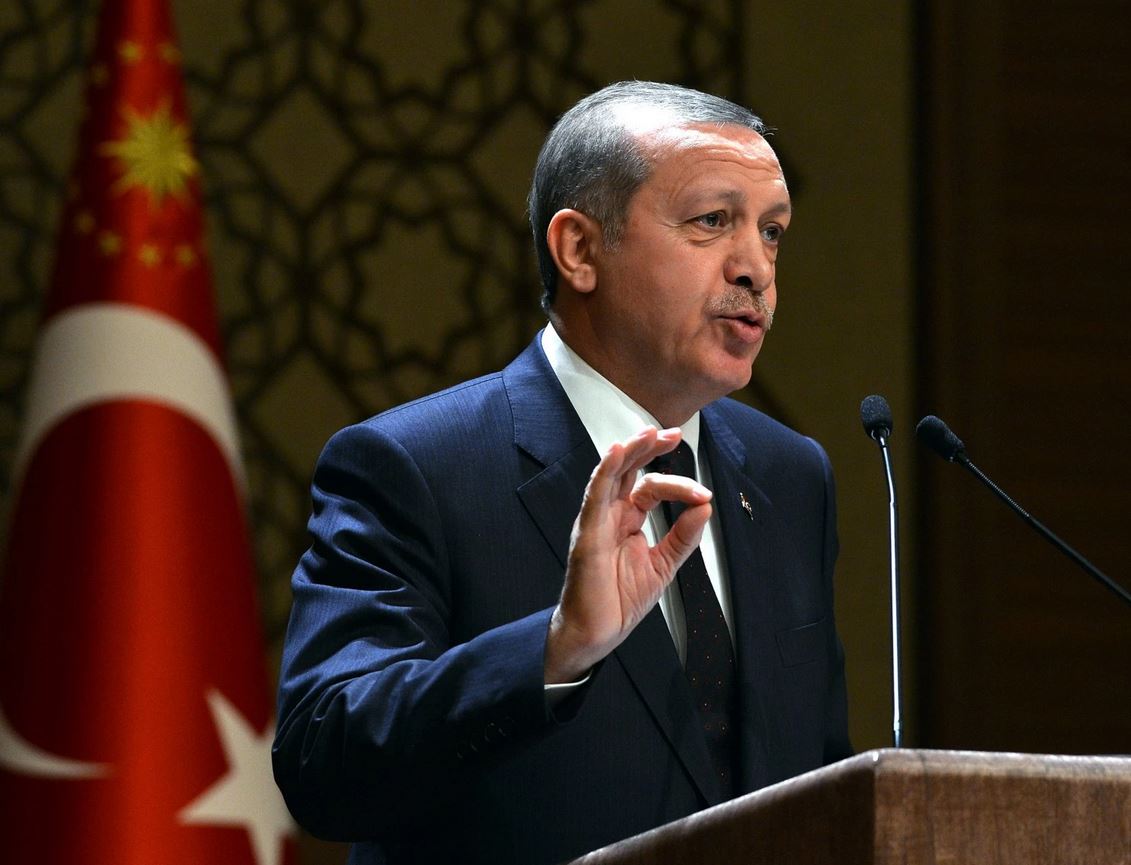 When I first appeared in court after last month’s raid on my newspaper in Istanbul and 80 hours of detention, I asked the judge: “Two columns and a news report: Is that all the evidence against me?” The judge replied, “Yes.” It surely was an “I rest my case” moment for me — as well as for the dismal state of Turkish democracy under President Recep Tayyip Erdogan.

The two critical turning points came in 2013: his government’s harsh treatment of protesters in Gezi Park and the systematic obstruction of justice after a major corruption scandal. Since then, Erdogan has branded dissenters and critics as traitors who are part of a vast international conspiracy to topple him. Just last week, a 16-year-old was arrested for pointing out corruption. On Tuesday, two journalists critical of the government, Sedef Kabas and Mehmet Baransu, were detained over tweets. My newspaper, Zaman, and I are just the latest victims of Erdogan’s witch hunt.

In the eyes of the regime, the journalists, TV producers and screenwriters detained by the police on Dec. 14 are members of an “armed terrorist organization” threatening the sovereignty of the state. Don’t look for confiscated arms, attack plans or suicide bombers disguised as journalists. Our fault was to report on government actions that are undermining the foundations of a democratic Turkey.

The level of media subservience to the government in today’s Turkey is unprecedented. Most media are directly controlled, with government supervisors monitoring all editorial content. Anyone who strays is harassed or fired. But as members of the free press, or whatever is left of it in Turkey, we are simply doing our jobs. All it takes to be called a terrorist under Erdogan’s regime is speaking out against government corruption and abuses of power. Verbal attacks, smear campaigns by pro-government media and legal harassment soon follow.

Since the corruption scandal, a peaceful civil society movement called Hizmet, or service, focusing on democracy, education, interfaith dialogue and social welfare efforts has become the primary object of Erdogan’s obsession. In its mission and values, Hizmet is similar to the U.S. civil rights movement. Its supporters are ordinary citizens drawn from a cross-section of public or private institutions, but Erdogan equates their presence in the bureaucracy with a legal coup. The government has purged thousands of police, prosecutors and other public officials. Erdogan’s attack machine has also cracked down on Hizmet in the private sector, going after institutions and businesses affiliated with its supporters.

The latest round was last month’s targeting of Zaman and the Samanyolu television station, media institutions established by entrepreneurs who share the same democratic values as Hizmet supporters. Hidayet Karaca, chairman of the Samanyolu Broadcasting Group, was arrested. I was released but will still be tried on terrorism charges. A warrant was also reportedly issued for Fethullah Gulen, a U.S.-based Turkish thinker who was the inspiration behind Hizmet.

The police and judiciary are seizing upon new legislation at odds with the Turkish constitution and international norms. These laws have been enacted to allow authorities to prosecute or persecute whomever Erdogan wishes. It is no surprise that we were taken in just days after the approval of a law that allows the government to detain based only on “reasonable suspicion,” without concrete evidence.

Erdogan’s reckless behavior is hurting not only his legacy but also Turkey and its allies. Turkey’s image as a stable investment hub has been damaged. A politics of character assassination, polarization and suppression inevitably creates dangerous social stresses. An internally chaotic Turkey cannot be considered a reliable partner for the international community. Erdogan’s authoritarian steps move Turkey away from its long-held goal of joining the European Union.

Despite all this, I will never lose hope in Turkey. After all, this is not the first downward spiral that the nation has gone through. Having heard the domestic and international outcry after Zaman was raided, I feel even more optimistic. My wife and I have named our baby girl, who came into the world while I was in detention, Saadet, which means bliss and happiness. Saadet symbolizes our belief in the brighter future of Turkish democracy. The darkest hour of the night is just before dawn.