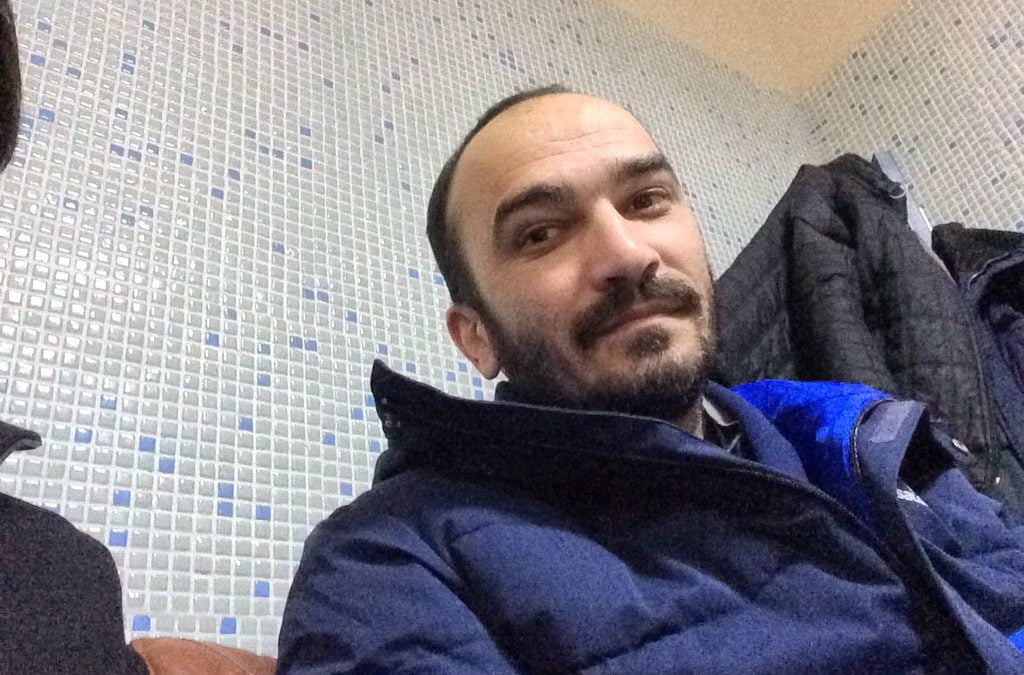 Erzurum-based veterinarian has been under arrest as part of an investigation into the Gulen movement, which the government accuses of masterminding the last year’s coup attempt, since Jan. 23.

Vural was taken to a hospital after he noticed blood in his urine and doctors found tumor in his bladder.

He was scheduled to undergo a surgery on April 11 while doctors recommended that he stays under intensive care at the hospital until then.

Upon persistent request from the prosecutor, identified as Nurullah Yasar, however, he was anew transferred to the prison despite his continuous bleeding, on Mar 28, Aktif Haber news portal reported.