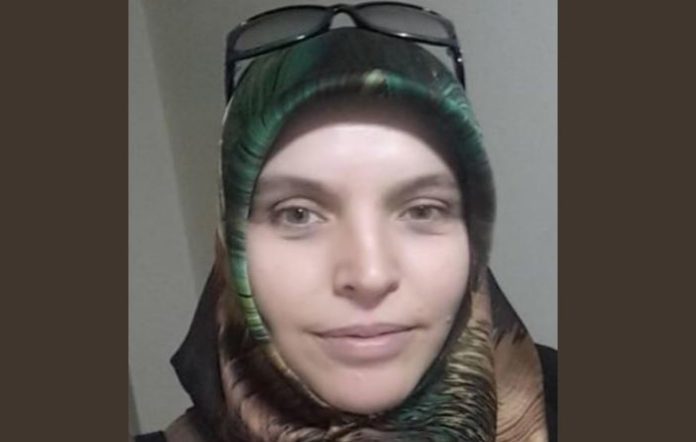 Çiftçi, who was put in pre-trial detention on June 27 in Osmaniye in southern Turkey although she had complications and bleeding, was hospitalized on July 31. It turned out that the 12-week-old baby had no heartbeat and the doctors had to perform an abortion.

Although the woman had the risk of developing an infection following the abortion due to the unhygienic conditions in prison, she was jailed again despite several petitions demanding her release.

Çiftçi’s husband, Salih, tweeted, “It is hard to understand this lack of remorse.”

Hanife Çiftçi will appear in court for the first time on Oct. 2.

The Turkish government accuses the Gülen movement of masterminding a failed coup attempt on July 15, 2016 and labels it a “terrorist organization,” although the movement strongly denies involvement in the coup attempt or any terrorist activity.

Turkish law requires postponement of the arrest of pregnant women until they give birth and the infant reaches the age of six months.

Since the failed coup attempt, Turkey has been conducting a massive witch-hunt against people from all walks of life on charges of “coup involvement.” Many women jailed with their young children, immediately after delivery or while pregnant, are believed to be linked to the Gülen movement.