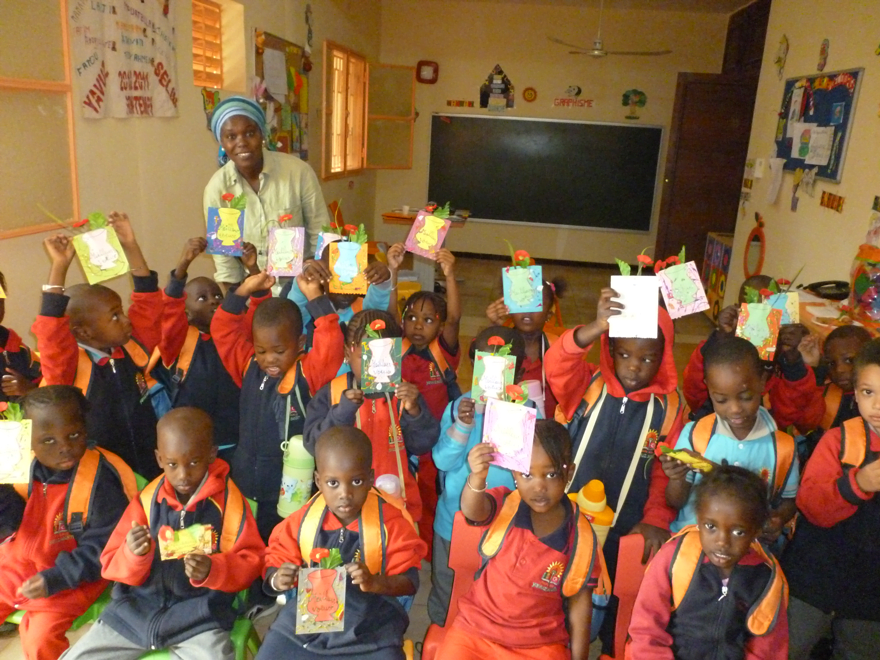 SENEGAL
The top advisors on education to the Senegalese president and prime minister are Ousmane Sow and Bouhacar Signine, and both men have only praise for the Turkish Yavuz Selim education organization, which works in Senegal providing important education services to youth.Both advisors highlighted how much they would like to see more Turkish schools in their country, saying: “This is because these schools have succeeded at something we have not been able to do for years. Our girls are receiving educations thanks to these schools.”On a working visit to Turkey, both Sow and Signine had the chance to visit the offices of the Zaman newspaper. During their visit, both men enthused about the 20 years of service provided by the Yavuz Selim education organization in Senegal, noting that they would like to see a Turkish university set up in their country by this Turkish group. Signine said: “We are able to tell whether or not a school is good or not through looking at the success they have in some international science and technology Olympiads. And in fact, these schools have really proven just how high quality they are, through, among other things, their great scores. Their students are also doing very well in university exams.”

He continued: “The education system, teachers and students are all very successful. Which is why we would like to see more of these schools opened in Senegal.”

Noting that he had participated in the closing ceremonies in Germany for the 12th Turkish Olympiad, Sow said: “Education is not just something that occurs in the classroom. There is definitely a cultural aspect to education. We really saw through this competition just how well these students are being taught.”

The Turkish charity Kimse Yok Mu (Is Anybody There) has been providing aid to 3,000 families in the African country of Guinea during the holy month of Ramadan and has also been organizing iftars (fast-breaking dinners) in various parts of the country each evening. A large iftar event was organized by the Kimse Yok Mu […]