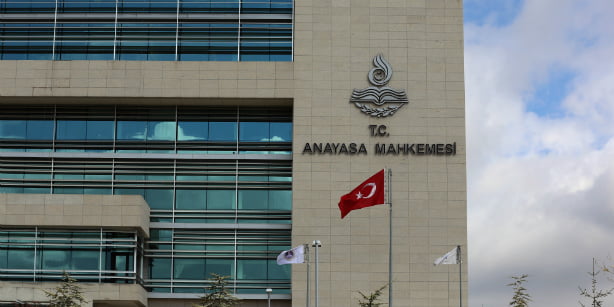 As millions of students and parents were waiting for the ruling of the Constitutional Court, the court decided to annul the legislation via a majority vote on Monday. With the ruling, prep schools, which were planned to be completely closed down as of Sept. 1, 2015, will continue to operate.

The court is expected to announce its reasoned decision on Wednesday.

The Republican People’s Party (CHP) had filed an appeal with the Constitutional Court to annul the law last year. Critics of the law said the legislation goes against Article 2 of the Constitution, which lists the characteristics of the republic; Article 5, which describes the fundamental goals and tasks of the state; Article 10, which discusses equality; Article 13, which delves into restriction of fundamental rights and freedoms; Article 17, which says “everyone has the right to the protection and development of tangible and intangible assets”; Article 44, which says “no one can be deprived of education and training”; and Article 49, which lists the principles of nationalization and privatization.

Prep schools are private institutes that help students prepare for standardized high school and college entrance exams. There are concerns that the law, which is seen as a huge blow to free enterprise, could block upward mobility in Turkish society and leave some 55,000 people jobless.

The Justice and Development Party (AK Party) government, in a surprise move, decided in November of 2013 to close down prep schools, stirring a massive debate. These schools, with their affordable fees, are regarded by middle or low-income families as an equalizer of educational opportunities.

The AK Party government’s bill banning privately owned university preparatory courses was passed by Parliament on March 7, 2014 and signed into law by then-President Abdullah Gül five days later. Under this law, all dershanes were to be shut down by Sept. 1 of this year. The main opposition CHP later challenged the law, saying it was a blow to the right to free enterprise.

The top court’s rapporteur had finalized a report on the issue but the court had not tackled the case and the legislation had remained pending before the court.

The top court had been expected to announce its ruling last Thursday but postponed it to Monday because a member of the court, Engin Yıldırım, had lost his mother and was absent.