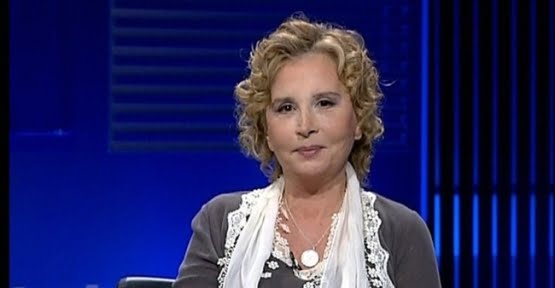 NAZLI ILICAK, BUGÜN
Foreign Minister Ahmet Davutoğlu stated he had ordered the closure of Turkish schools in 160 countries, arguing that the officials of those schools had sent letters to the leaders of foreign countries in which they complained about the Turkish government. The closure of these schools is a serious step, but the reason for the closure is not based on real evidence.

Who wrote those letters? Who were those letters sent to? What was written in those letters? If those letters were written by Ahmet or Mehmet, is it right to punish Ayşe, Fatma, Hasan and Hüseyin? Do they [the government] have the right to punish all of Turkey and silence the national anthem being sung in 160 countries? Tell me, gentlemen, who gave you this right? Why hasn’t the prime minister, who said he was threatened over the closure of prep schools, made public the names of those who threatened him? What happened to [Justice and Development Party (AK Party) deputy] Mehmet Ali Şahin’s “imam of the Supreme Court of Appeals”? Have members of the parallel structure who placed bugging devices in the prime minister’s office been found?