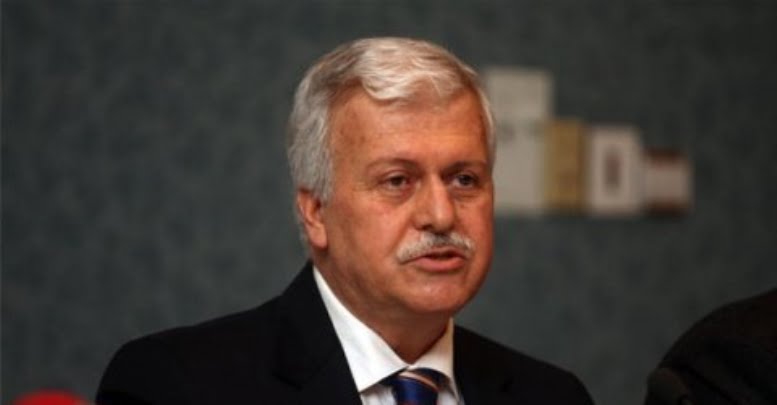 There is an argument that has been popularized recently. The argument states the Hizmet movement was organized within the police, the judiciary and bureaucracy, that it created a parallel state and started the legal process in the corruption and bribery probes in an attempt to topple the Recep Tayyip Erdoğan government.

This argument was most recently reiterated by some columnists in a meeting the prime minister held in his office in İstanbul on Jan. 4 with the participation of some writers and journalists. Some argued that this is Turkey’s Gladio, adding that this so-called parallel state is responsible for the Uludere massacre, the arrests in Izmir and the truck search in Hatay; they called for immediate action from the prime minister. Even he had to make some remarks to state that these were exaggerated allegations.

However, this argument is kept alive in some media outlets; some columnists in these papers constantly note that the government would take action against this parallel structure. The removal of police chiefs, high-ranking officials and ordinary low-ranking officers, the interference with the prosecution process in İstanbul and the proposal on changing the structure of the Supreme Board of Judges and Prosecutors (HSYK) are all considered preliminary moves of an operation against this parallel state.

This “parallel state” allegation puts the Hizmet movement, supported by millions of people, under the spotlight. This raises questions on global-scale services and undermines the image of this movement in the minds and hearts of millions of people who attend the Turkish Olympiads at stadiums.

What is wrong and unacceptable in the bureaucracy is organized moves by people who hold similar worldviews and their submission to an external authority other than the civilian authority elected by the people. Is not it unfair to believe and argue that a movement which promotes democratization and Turkey’s EU membership would sacrifice its mission to bureaucratic seats and posts assuming that nobody would notice it?

True, the movement has grown, but this growth is not attributable to the characteristics of its members or their supreme abilities. This growth is attributable to their sincerity and Allah’s favor. This is what every sincere member in this movement believes. It is extremely unfair to make a connection between this growth and some artificial goals including manipulating politics and seizing control within the state.

The power and influence of this movement is not based on a dream of manipulating politics by being organized within the police and the judiciary. The power of this movement comes from its place in the hearts of the people.

Fethullah Gülen, the mastermind and leader of this movement, has been responding to the allegations that the movement seeks control within the state. In an interview published in Milliyet in 2005, he said: “Those who make these allegations should prove them. Who are these gang members? They should identify them.”

There is only one thing to do: proceed with what the law prescribes. Whoever commits a crime within the state and disobeys the political authority should be punished accordingly. But do not violate the rights of the millions of people and do not destroy their hopes.

A 35-year-old man has been killed in Yalova province by a drug addict on the grounds that the victim was a follower of the faith-based Hizmet movement, against which the government of Prime Minister Recep Tayyip Erdoğan has declared battle since last year, and because he was a critic of Erdoğan.