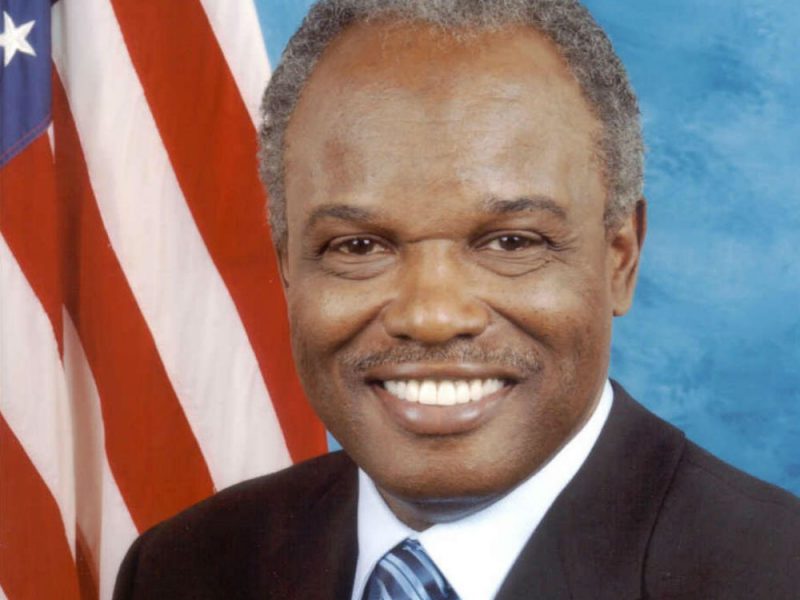 “Questionable use of anti-terrorism laws to molest financial institutions, corporations, and academics associated with political opposition such as the Gülen movement raise concerns about Turkey’s continued commitment to democratic principles. In a robust republic, civic organizations such as the Gülen movement cannot and should not be designated as terrorist organizations without evidence for the sake of political expediency,” Scott said, according to the Congressional Record for June 9, 2016, titled “Concerns About Turkish Civil Society.”

Emphasizing that Turkey has regrettably embarked in a troubling direction under its current leadership, Scott added: “Once considered the shining example of a vibrant democracy with the potential to mediate between the Middle East and West, crackdowns on civil society under President Erdoğan have forced many of us to reassess the nature of our countries’ partnership. Repressive policies against political opposition, journalists, and women rights advocates constitute just a few of these concerns.”

Rebecca Harms — co-president of the Greens in the European Parliament (EP) –,Maja Kocijancic — Spokesperson for European Union Foreign Affairs and Security Policy —, Syed Kamall — the UK chair of the European Conservatives and Reformists (ECR) Group in European Parliament (EP) — and the United States (US) Spokesperson John Kirby have also made clear they do not consider the social movement a “terrorist organization” and have stated concerns over Erdoğan’s politically-motivated efforts to frame it so.

Since a massive corruption scandal that implicated then-ministers of the Cabinet erupted on Dec. 17, 2013, Erdoğan and the AK Party government claimed that the graft investigation was a “coup attempt” against his government and accused the Gülen movement of being behind it. The sons of ministers, well-known business people, a district mayor, a director of a state-owned bank, and many high-profile figures, who were arrested as part of the investigation, were released and the prosecutors who initiated the case were later imprisoned as a result of political interference. However, four Cabinet ministers were forced to resign.

The major graft case was closed by other prosecutors who replaced them, with all the charges against politicians and business people being dropped. A parliamentary investigation against the four ministers was also dropped with AK Party votes. The graft probe had implicated then-Prime Minister Erdoğan, members of his family and senior Justice and Development Party (AK Party) figures.

Erdoğan refers to the movement as “Fethullahist Terrorist Organization,” which is used by the government-backed judiciary to frame sympathizers of the Gülen movement. Erdoğan also coined the term “parallel state” after December 2013 to refer to people believed to be inspired by the ideas of Gülen, especially those within the state bureaucracy.

Following the Dec. 17 corruption and bribery scandal, Erdoğan and the government launched a witch-hunt against the Gülen movement and its sympathizers. Erdoğan personally declared he would carry out a “witch hunt” against anyone with links to the movement. Thousands of prosecutors, judges and police chiefs were reassigned, dismissed or imprisoned either for taking part in the corruption investigation or based on allegations of having links to the movement. Also there have been many police operations carried out targeting shopkeepers, teachers, members of the judiciary, journalists and police officers who are accused of being affiliated with the Gülen movement, also known as the Hizmet movement.

The Gülen movement strongly rejects the allegations brought against it. There is not a court decision that declares the movement as a “terrorist group” either.

Fethullah Gulen, Turkish scholar: “We were never completely aligned with any political party. But on the Kurdish issue, we were supporting the peace process before the government.” The Hizmet or service movement, through civil service initiatives, has been active in the region. It has focused on education, healthcare and religious affairs.