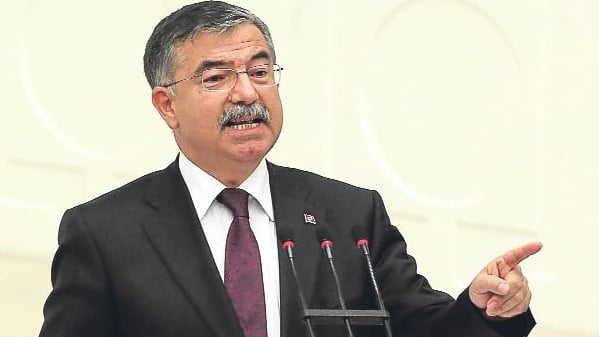 Turkish Education Minister İsmet Yılmaz has called on ambassadors of African countries to have their governments close schools affiliated with the faith-based Gülen movement, the t24 news website reported on Tuesday.

“We want Africans, our friends and brothers, to get rid of FETÖ [a derogatory term used by the Turkish government to refer to the Gülen movement] schools.”

The military coup attempt on July 15, 2016 killed 249 people and wounded more than a thousand others. Immediately after the putsch, the Justice and Development Party (AKP) government along with President Recep Tayyip Erdoğan pinned the blame on the Gülen movement.

Gülen, whose views inspired the movement, strongly denied having any role in the failed coup and called for an international investigation into it, but Erdoğan and the government initiated a widespread purge aimed at cleansing sympathizers of the movement from within state institutions, dehumanizing its popular figures and putting them in custody.

Erdoğan also launched a witch-hunt against Gülen followers worldwide, asking several countries to close down Gülen-affiliated schools and institutions as well as to detain and extradite teachers, businessmen and their families who sympathize with the movement.

Turkey has suspended or dismissed more than 150,000 judges, teachers, police and civil servants since July 15 through government decrees issued as part of the state of emergency.