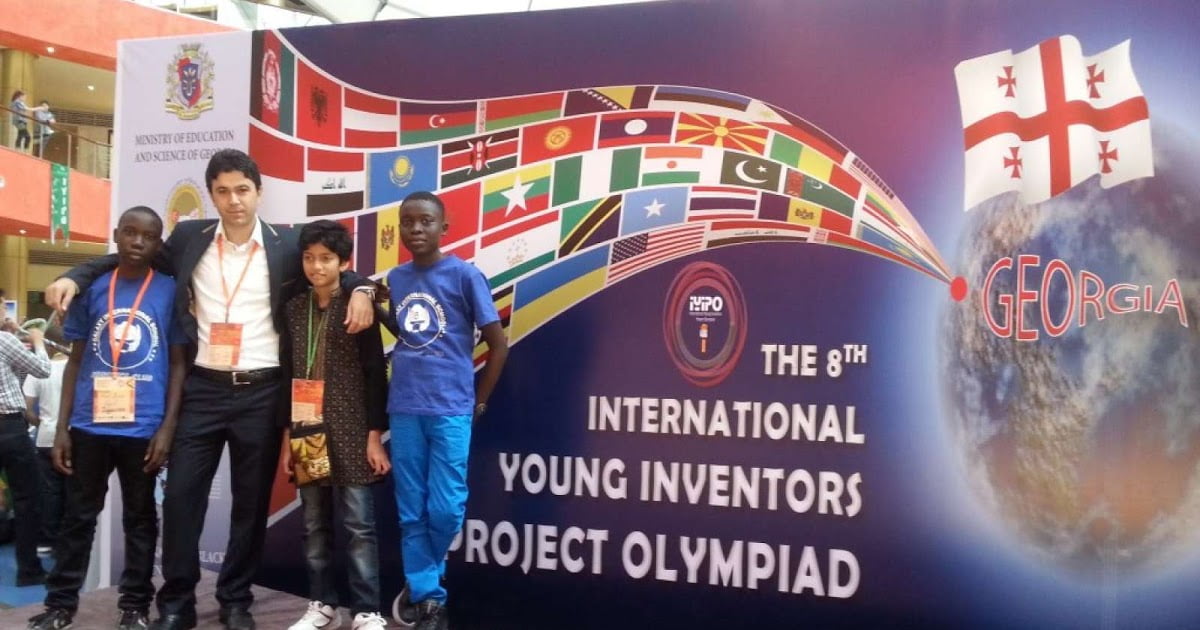 They defeated students from 35 other countries, including the United States and the United Kingdom, to win the award.

Muhammad Atiku Bugaje, the team leader, got the award because of his project on “Rainwater harvesting through an affordable and cheap method in remote areas”, in Biology and Ecology category.

IYIPO, organised in Georgia since 2005, has become an international contest with 35 countries participating since 2007.

The competition is supported by ministries of education and science of the participating countries.

Also, another team of students of the school won laurels for Nigeria in another international project competition, The Infomatrix Asia-Pacific.

The competition, which was held in Kazakhstan, was organised by the Education and Commission for Science and Technology of Kazakhstan.

The competition had participants from all over the world.

No fewer than 315 students from 22 countries participated in the science and innovation project competition, with 183 scientific and technological projects.

The main aim of the competition was to discuss modern technology among 10-11 grade school students.

Informatrix consist of five categories, which include Programing, Robotics, Hardware Control, Computer Art and Movie Shorts. Nigeria was represented by NTIC in the competition.

The students competed in the hardware control category and returned home with a silver medal.

A third group of students from Kano State, who were in Indonesia for International Science Project Olympiad (ISPRO), were awarded a bronze medal from more than 200 projects, after contesting with 28 other countries.