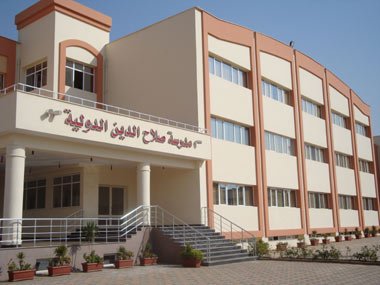 The Turkish school, which is regarded as one of the best schools in Egypt, currently has two branches in Cairo and Beni Suef with 1000 students.

The Turkish school, which is regarded as one the best schools in Egypt, currently has two branches in Cairo and Beni Suef with 1000 students.

“We are planning to open 10 new branches in Alexandria, Sharm el Sheikh, Al Faiyum, Tanta, Al Zagazig, Al Mansura and in 6th of October City within the next three years. And our target is to enroll 8 thousand students in the country,” Orhan Keskin told the Anadolu Agency.