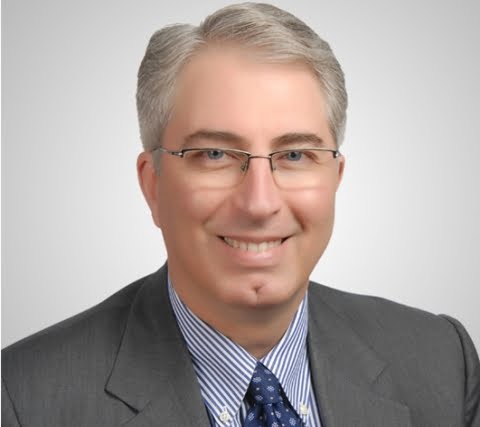 Turkey’s new Justice Minister Bekir Bozdağ had an unpleasant start to his office on Dec. 26; hours after assuming office, he had a number of blows, one after another.

The first blow came from within his own house. A statement from the Higher Board of Judges and Prosecutors (HSYK) said a decree from Prime Minister Tayyip Erdoğan’s Justice and Development Party (AKParti) government was against the Turkish Constitution. The Board was mentioning the government’s Dec. 21 decree, asking prosecutors to inform local administrative authorities about their investigations, which was supposed to be confidential. But Erdoğan was very upset that the son of his (now former) Interior Minister was among those who were arrested during the Big Corruption Probe operations on Dec. 17, on charges of taking and facilitating bribes to get government related businessmen’s problems solved, without the knowledge of the Interior Minister himself. Actually, it was something brought by the Erdoğan government back in 2005, in the framework of European Union harmonization laws to strengthen the independence of the judiciary from executive bodies. But the fury cost dearly for some 650 police officers who were removed from their posts, including İstanbul’s mighty police chief. Pro-government papers claimed most of them were sympathizers of the moderate Islamist scholar Fethullah Gülen who is living in the USA; he was one of Erdoğan’s closest allies against the military’s involvement in politics and his sympathizers within the police and judiciary had allegedly played an important role during alleged coup trials, like Ergenekon and Balyoz.

There is an important detail here: the justice minister is actually the head of the board. It was understood in minutes that there had been a vote among the board members without the presence of the minister and 13, out of 21 members of HSYK had voted against the government decree, to which the Union of Turkish Bars had already strongly denounced as being unconstitutional.

Right after the HSYK statement an Istanbul, prosecutor Muammer Aktaş -literally- released a written statement in front of the main Istanbul Justice Palace and said a second wave of corruption investigations that he wanted to start was obstructed by his superiors and the new Istanbul police chief, who apparently turned out to be a classmate of new Interior Minister, Erdoğan’s former Undersecretary Efkan Ala. In the meantime, PM Erdoğan had told the press the “real aim” of the corruption probes was to “reach him through his son Bilal, but they will remain empty-handed.” Akkaş claimed because of the delay and leaks to media, the potential accusants might have destroyed potential evidence. An hour after that, his superior, Istanbul Chief Prosecutor Turhan Çolakkadı appeared before the cameras and suggested the prosecutor to make “independent decisions,” to start an investigation; one of the weirdest suggestions to be made of a prosecutor.

So the first statement of Bozdağ in his new post on Dec. 27 morning had to be quite a defensive one; HSYK had no right to make press statements. But Bozdağ was more than happy when HSYK made a statement in his support when he was attacked last year during his Deputy Prime Minister post.
Kemal Kılıçdaroğlu, the leader of the main opposition Republican People’s Party (CHP), strongly criticized the government and accused them of “Putting pressure on the judiciary, which wants to catch the thieves, in order to let the thieves go free”. He called on the government to leave the courts free to do their job.

As Istanbul police and gendarmerie (also under the Interior Ministry) refuse to obey the prosecutors’ demands to carry out a corruption investigation, the Council of State, which was acting upon the demands of the Bar of Ankara and other applicants, nixed the government decree. The General Staff, which has remained silent since the Ergenekon and Balyoz cases, said they are determined to stay out of political debates. In the meantime, three more members of Parliament on the AK Parti list, one of them being the former Culture and Tourism Minister Ertuğrul Günay, resigned from the party in protest of being put on the party disciplinary board because of their statements asking for a clarification for corruption probes.

All of these developments made Erdoğan even more furious. He said he would have wanted to try the judiciary if he had the authority. Hours later, AK Parti organized a crowded welcome for him in Istanbul, knowing almost all national channels would broadcast it live, as otherwise is unthinkable given Turkey’s current political atmosphere.

Is it complicated? That’s why the title is political weather forecast. Electricity loaded clouds are piling up in the sky.