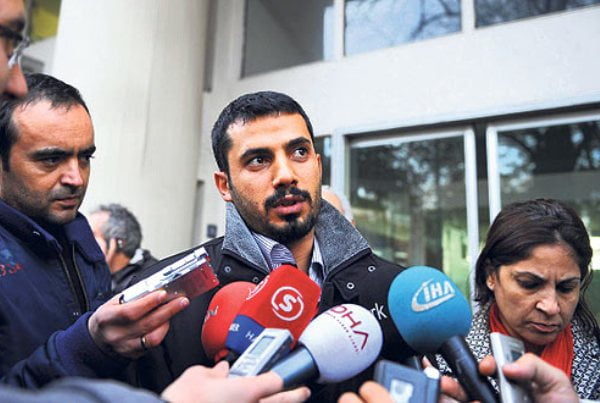 On Jan. 20, 2014, I wrote a column with the title “Welcome to the mukhabarat state.” We have now reached the point at which words fail.

Let’s read an excerpt from that column: “The one-party state, just like a mukhabarat [an Arabic term for a country’s intelligence agency], eliminates all rival powers that may direct or impact it in order to become the single power in a country. And this is what MİT is doing to the Hizmet movement. As seen in [an official] document published on Friday, MİT has ordered its branches to finish off Hizmet and other religious groups. MİT now stands above all other institutions of Turkey, as well as the judicial and legislative branches. The MİT undersecretary and deputy prime ministers are stronger than the entire Cabinet. With the subordination of the judiciary, the transformation to a one-party state will soon be complete. And MİT will become the mukhabarat of Turkey. All critics, opponents, intellectuals, civil society groups and religious groups will become targets of MİT.”