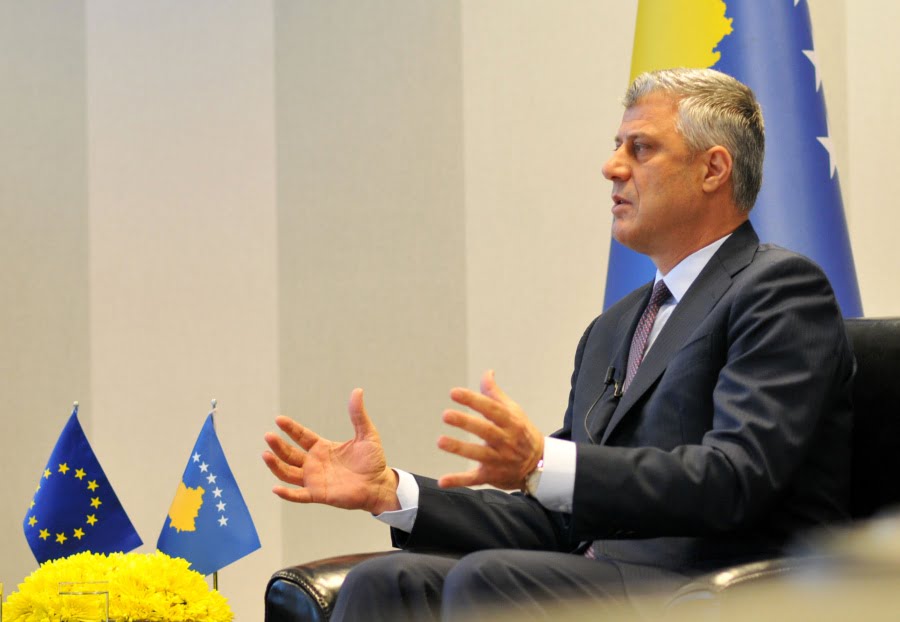 “This process should not have happened under any circumstances. The action against them was wrong. Relevant mechanisms should explain in details of what has happened with the deportation of the Turkish men,” Thaci said contradicting his earlier public stance. President Thaci also disagreed with as he said opinions of Turkish president Erdogan addressed against Kosovo PM Ramush Haradinaj. Erdogan on 31 March had warned that Haradinaj would “pay” after he dismissed his interior minister and intelligence chief for deporting without his permission six Turks with ties to the movement of Turkish cleric Fethullah Gulen, whom Erdogan blames for a failed coup attempt against his government.

“I don’t agree with the opinions addressed towards Kosovo leadership. Kosovo is not a place neither for Gulenism, nor Erdoganism,” said Thaci.

The six Turkish nationals were arrested in Kosovo in March at Turkey’s request over alleged links to schools financed by the Gulen movement, which Ankara blames for a failed 2016 coup. Following the arrest and deportation Kosovo Prime Minister Ramush Haradinaj sacked his interior minister and secret service chief for failing to inform him about the arrests.