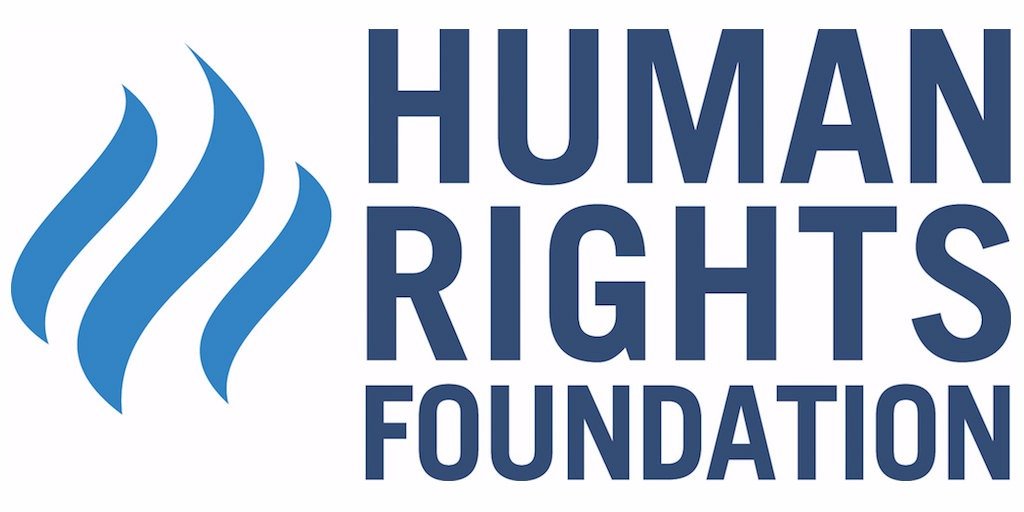 Kosovo police early arrested the Güleni followers who used to work at a group of schools affiliated with the Gülen group, which is accused by Turkish President Recep Tayyip Erdoğan of masterminding a failed coup attempt in 2016.

The full text of the letter by HRF is as follows:

“HRF is of the view that the non-refoulment principle under international human rights law, which has primacy over domestic law in cases involving basic rights and guarantees, must be carefully weighed and applied in any decision over whether or not to grant deportation or extradition requests by the government of Turkey.

According to the non-refoulment obligation under international law, no states should expel or return an individual who could qualify as a refugee to the state where he is wrongfully persecuted, nor should a state expel or return any person to another state where he would be at risk of death or torture. Granting the extradition of the six aforementioned Turkish nationals as requested by the Erdoğan regime would certainly lead to their rendition to the government of Turkey, where they would face the risk of both torture and death

The six Turkish nationals detained yesterday (on Thursday) are: Mustafa Erdem, general director of Mehmet Akif College in Kosovo, Yusuf Karabina, deputy director of the same school, Karaman Demirez, director of the Djakovica branch of the school, Cihan Özkan, a biology teacher at the school, Hasan Hüseyin Günakan, a chemistry teacher, and Osman Karakaya, aTurkish medical doctor visiting the country as a tourist.

HRF’s investigation indicates that their arrest is due to their association with a Turkish educational institution in Kosovo, and is part of the larger domestic and international crackdown led by the Turkish government against any individuals or institutions associated or perceived to be associated with the religious philosophy of Hizmet. Currently, Turkey is cracking down on the Hizmet philosophy and any alleged followers of the so-called “Gülen movement,” which is what, in this case, has turned executives and teachers of the Mehmet Akif College in Kosovo into targets of the Turkish regime.

Throughout the 1990s, followers of the Gülen movement, through support that was provided by various Turkish business associations, established many schools in Central Asia. The priority of these schools was to provide a modern and secular education in accordance with local norms that adhered to the official curricula and specificities of the every country.

In the past, the government of Kosovo detained another Turkish national Uğur Toksoy, on alleged grounds of involvement with the Gülen movement but a Kosovan court suspended the extradition process due to lack of evidence. The fact that the detentions came on the day of Turkish Prime Minister Binali Yıldırım’s visit to the Balkans is of special concern to HRF. Turkish nationals with alleged links to the Gülen movement have occasionally been detained and subjected to lengthy interrogations in order to ease the pressure of the Turkish politicians during their trips to friendly countries.

In 2016, HRF condemned the removal of 2,745 judges in Turkey without due process. To no avail, HRF urged the Turkish government to reinstate the judges immediately until proper investigations are carried out. The judges were purged based on baseless accusations of connection to the attempted coup. Turkey was founded on the principles of parliamentary democracy, division of powers, and secularism. HRF believes that, unfortunately, President Erdoğan does not value these founding principles. Rule of law and political freedom have steadily declined under Erdoğan’s rule.

The dismissal of almost 3,000 judges without dues process signified the elimination of any vestiges of judicial independence in the country. The judges’ alleged connection to the coup was merely an excuse to get rid of all independent judges and to establish a judicial branch that is subservient to the President. The dismissed judges amounted to one-fifth of Turkey’s entire judicial branch, making an already government-controlled judiciary completely subservient to the executive. Following the failed coup, Erdoğan announced a temporary suspension of the European Convention on Human Rights. Turkish authorities have detained roughly 50,000 people, including more than 15,00 education workers, and have forced 1,77 university deans to resign.

Under international human rights law, the prohibition of expulsion or return-known as the principle of non-refoulment- demands that no state shall expel or return a refugee in any manner whatsoever to a territory in which his life or freedom would be threatened. For the purpose of the determining whether there is such a threat, the competent authorities shall take into account all relevant considerations including, where applicable, the existence of a consistent pattern of gross, flagrant, or mass violations of human rights in the state in question.

The non-refoulment obligation under international law is not limited to those formally recognised as refugees. The United Nations High Commissioner for Refugees Executive Committee has stated that the prohibition of refoulment to a country in which the person concerned would face a real risk of irreparable harm – such as violations of the right to life or the right to be free from torture or cruel, inhuman, or degrading treatment or punishment – extends to all persons who may be within a State’s territory or subject to its jurisdiction, including asylum seekers and refugees, and applies with regard to the country to which removal is to be effected or any other country to which the person may subsequently be removed.

The principle of non-refoulment is enshrined in the 1951 Convention Relating to the Status of Refugees and is also contained in the 1967 Protocol and Art. 3 of the 1984 Torture Convention, which to the extent that several provisions in them protect individuals from jus cogent violations, are considered part of customary international law binding on Kosovo.

The government of Kosovo should be extremely careful not to act proxy of President Erdoğan – an authoritarian leader who does not respect basic civil liberties. In this troubling context, HRF respectfully requests that you honour the primacy of international human rights law, including the non-refoulment principle, in your handling of any deportation or extradition requests against the six Turkish nationals. All six individuals should be freed immediately. If Kosovo requires them to leave your country, they should be provided with the opportunity to seek asylum or refugee status in a more welcoming nation.”