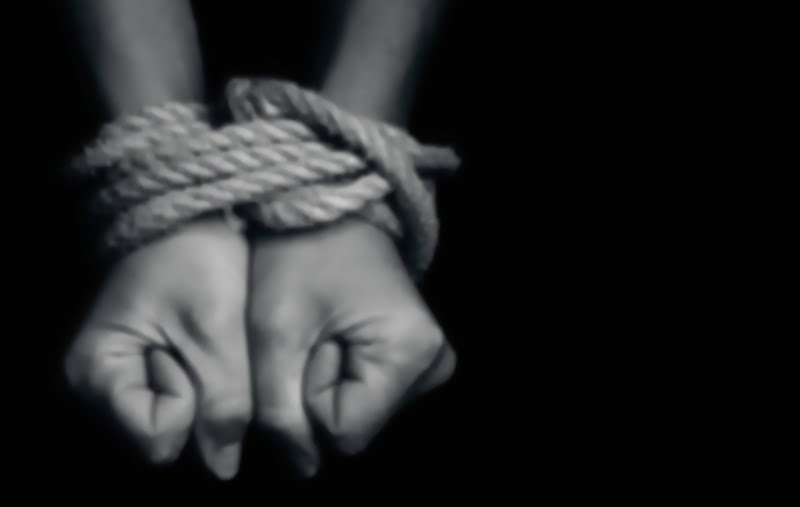 Two Turkish citizens, who were detained in Azerbaijan over their alleged links to the Gülen movement, were abducted by unidentified persons following the release of them by Azeri court, according to a report by online news outlet Yeni Hamle on Monday.

According to the report, Turkish citizens Ayhan Seferoğlu and Erdoğan Taylan were detained by Azeri police. However, an Azerbaijani court has decided to release them. As their relatives were waiting Seferoğlu and Taylan to be free, they have reportedly been abducted by unidentified persons from the backdoor of the courthouse where they were tried.

Since the incident the families of Seferoğlu and Taylan could have not taken any news from them. Ayhan Seferoğlu’s wife has called on the Azeri authorities to help finding his husband and Taylan. She said “Help us for for God’s sake. My three children are now in a miserable situation. Erdoğan Taylan has also four children. They, too, are in the same situation.”

It was learned that Erdoğan Taylan has been working as General Director of a construction firm called ERLINE.

Following to the controversial military coup attempt on July 15, 2016, Turkish government led by autocratic President Recep Tayyip Erdoğan has ordered state agents to abduct people who were affiliated with the Gülen movement in different parts of the world. Previously, numbers of people were abducted or deported to Turkey from numerous countries such as Malaysia, Myanmar, Indonesia, Sudan, Pakistan, Kazakhstan and Saudi Arabia.

Turkey survived a controversial military coup attempt on July 15, 2016 that killed 249 people. Immediately after the putsch, the Justice and Development Party (AKP) government along with Turkish autocratic President Recep Tayyip Erdoğan pinned the blame on the Gülen movement.

A total of 48,305 people were arrested by courts across Turkey in 2017 over their alleged links to the Gülen movement, said Turkish Interior Minister Süleyman Soylu on Dec. 2, 2018. “The number of detentions is nearly three times higher,” Soylu told a security meeting in İstanbul and claimed that “Even these figures are not enough to reveal the severity of the issue.”