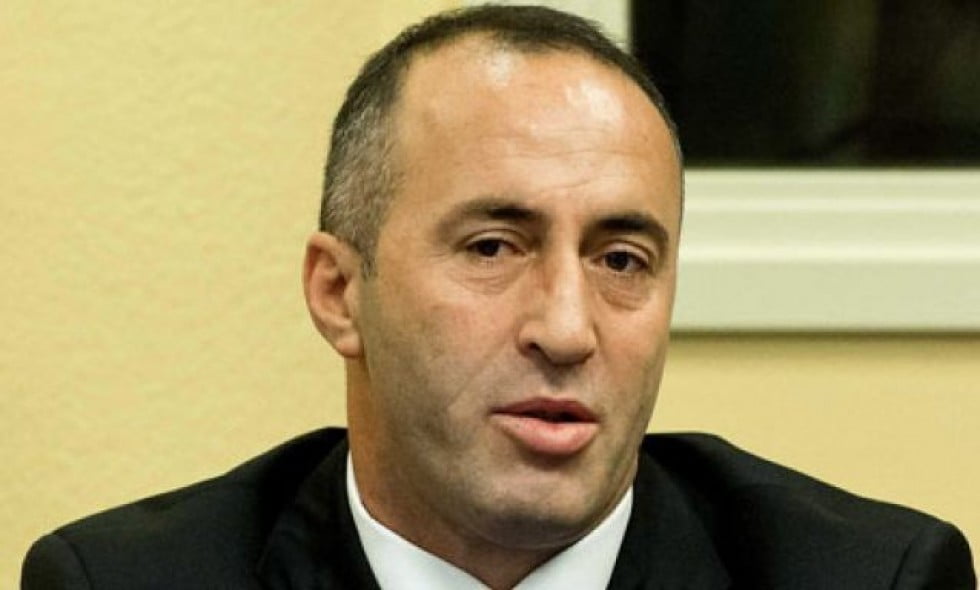 The six Turkish nationals were arrested in Kosovo on Thursday at Turkey’s request over alleged links to schools financed by the Gulen movement, which Ankara blames for a failed 2016 coup.

On Friday Haradinaj sacked the Kosovo interior minister and secret service chief for failing to inform him about the arrests.

“Today we have decided to start an investigation of all (state) structures that were involved in arresting and deporting the six Turkish men,” Haradinaj said after an urgent meeting of Kosovo’s security council.

Ankara accused the six arrested men of being recruiters for a network run by the U.S.-based cleric Fethullah Gulen, and said they had helped people accused of connections to the network to leave Turkey. Ankara blames Gulen and his movement for the coup attempt in 2016. Gulen denies involvement.

Turkish President Tayyip Erdogan said on Saturday the six men had been captured by Turkish intelligence officers and brought to Turkey.

“Our National Intelligence Agency (MIT) captured six of the highest ranking members of (Gulen’s network)in the Balkans in the operation it conducted in Kosovo,” said Erdogan, speaking to supporters and party members in Istanbul.

He added that he was saddened by the sacking of the Kosovo interior minister and secret service chief.

Human Rights Watch criticized the Kosovo authorities over the arrests.

“In addition to the questionable arrests, the men were sent to a country where they face a serious risk of torture,” the watchdog said in a statement.

Kosovo has been under pressure from Turkey in recent weeks to take action against schools funded by the Gulen organization.

Relatives of the six had stayed at Pristina airport until the early hours of Saturday after rumors spread that they might still be in Kosovo.

They left after the police said the six had been sent to Turkey on Thursday.

“My father was kidnapped,” said one relative, Mustafa Gunakan, outside the airport. “We thought we were safe in Kosovo. We never thought it would end this way.”

Florian Bieber, a Balkans expert at the University of Graz, said the incident could be damaging for Kosovo, which is seeking to build closer ties with the European Union.

“It certainly will hurt Kosovo, both for throwing doubt on the rule of law and political authority and for cooperation with a regime that is authoritarian and increasingly antagonistic with the EU,” Bieber told Reuters.