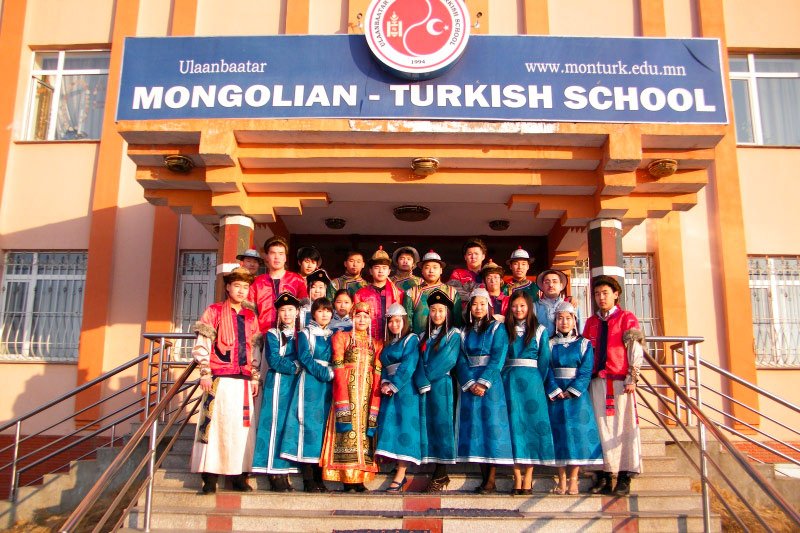 Mongolia selected the bests of 2012. Turkish schools that have served in the country for 18 years took the first place among high schools. The world wide Turkish schools, which are founded by philanthropists, keep being popular. The Turkish schools in Mongolia were founded in 1994.  More than 3000 students have graduated so far. Students from all segments of the society get education at these schools.

On the occasion of the 850th birthday of Genghis Khan, the bests of 2012 were selected throughout the nation. The Turkish schools were selected as the best high schools.

There were 60 different categories and 650 institutions such as schools and hospitals competed in the contest. Turkish schools took the first place in the best high school category and took the second place among all institutions.

Turgut Karabulut, the director of the  Empathy Education Foundation, received the prize on behalf of Turkish schools at the award ceremony in Ulaanbaatar, the capital of Mongolia.