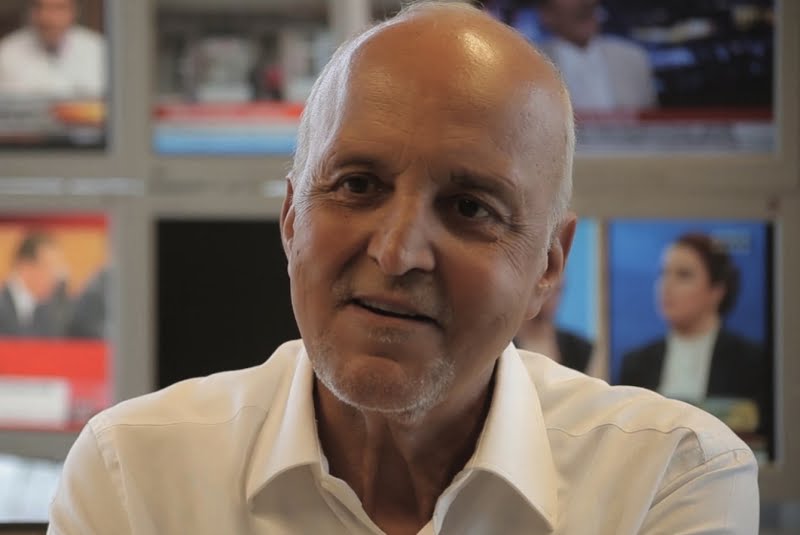 A brand new legend is being created for the Turkish society. The name of that legend: The Gulen movement.

Between the years of 1970 and 2000 the movement struggled to survive, whereas today incredible power is attributed to them, suggesting they are in control of each institution in the country, are able to handle every development and are a great organization. They are presented like a mafia, working in great coordination and with people everywhere.

The power attributed to the Gulen movement is enormously exaggerated. It does not reflect the truth but the winds of exaggeration are blowing strong pinning all developments on the movement.

The Gulen movement is made to appear behind everything…

Rumours that while the movement and the Justice and Development party do not see eye to eye and do not really get on that well, that the government does everything the Gulen movement wants and is afraid of it.

The belief that Gülen, who lives in the United States, is in close cooperation with the U.S. administration and acts in accordance with the directives of Washington and Israel…

The Gulen movement seems to be responsible for everything whether or not it is related to it. I’m sure this legend is pumped up by the movement’s enemies. For example, the latest rumor, that the price of meat has gone up because of the movement.

Great power is attributed to the Gulen movement

This monster, made of legends, is growing stronger with every passing day. If precautions are not taken, it will scare civilian governments as it has scared the military. The movement will be used as a scapegoat being blamed for every negativity, every government failure, anything that they want to pass the buck on, will be shoved onto the movement. Rumours from the movement taking control of the judiciary and Constitutional court to others will be used for this purpose.

I am not exaggerating; the movement will be hijacked by its own reputation. The power that is attributed to the movement is so super-charged, it creates an image in peoples minds of an amazingly organised structure that works with great coordination, has secret people in all places, is very rich and controls the future of the country.

And it’s not like the movement itself does not contribute to the creation of this myth either. Within the movement, there are those that consider being a Gulenist as a point of pride and they openly show this. They can’t see how dangerous a game this is.

One day, the tide will change and Gulenists will be hunted down

I am not a Gulenist. I am not against the Gulen movement either. Since I spoke out about their successes even during the 28th February [post-modern coup] period, I can honestly draw attention to this danger without any ill intent whatsoever.

It will carry those that are most powerful on its shoulders for a time, treating them as masters. But then, when the tide turns, it will start hunting down those that it had once applauded.

It is for this reason, that it is important to diagnose the problem and act in accordance with that, in a calm and level-headed manner without being emotional or being swayed by a superiority complex. What needs to done? How can this danger be minimized? I will share my thoughts on this tomorrow…