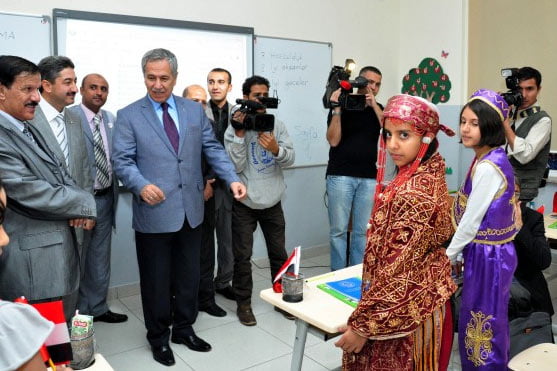 “Turkey wants Yemen’s prosperity, security and development. We are ready to extend support to Yemen in the fields of health, education, transportation and infrastructure,” Arinc said.

The Turkish deputy premier will participate on Saturday in the 6th Turkey-Yemen Business Council and he will address Turkish businesspeople.

Arinc will depart from Yemen on Sunday after concluding his talks in the country.