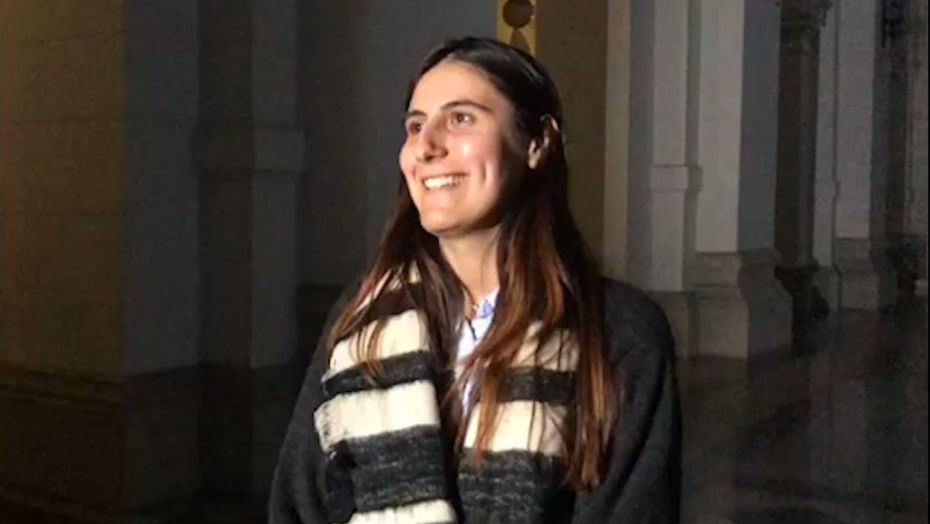 A Romanian judge on Wednesday rejected a Turkish request for the extradition of a 24-year-old teacher arrested by police and sought by the authorities in Ankara over links to the faith-based Gülen movement, the Balkan Insight (BIRN) news website reported.

Büşra Zeynep Şen, an English teacher affiliated with the movement of exiled Turkish cleric Fethullah Gülen, appeared before the appeals court judge soon after her detention.

“I felt and I still feel safe in Romania, that’s why I’m very grateful to Romanian authorities for refusing to send me back to Turkey,” said a visibly emotional Şen in a voice message to BIRN after learning the court verdict.

She denied that she had ever supported terrorism and accused the authorities in her home country of wanting her extradited in order to “torture her and put her in jail.”

The woman has a legal right to be in Romania and teaches at the International Computer High School in Bucharest, which is run by supporters of the exiled cleric.

Tens of thousands of people have been sacked from their jobs and imprisoned in Turkey over their connections with the movement inspired by the US-based cleric since a failed 2016 military coup against Turkish President Recep Tayyip Erdoğan.

Erdoğan has blamed Gülen for the coup, which he has denied.

Turkish authorities have actively pursued members of the movement abroad, many of whom run schools and welfare projects in dozens of countries around the world.

This pursuit has been particularly intense in the Balkan region. In Moldova, at Ankara’s request, the local authorities in March of last year briefly detained Turgay Şen, the father of the teacher arrested in Romania.

Şen was director of a Gülen-linked network of schools in Moldova. He ended up fleeing to Kosovo, where he has since become a citizen. Meanwhile, several alleged Gülenists have been sent back from Kosovo to Turkey in recent years.

Gülen supporters and human rights activists accuse Erdoğan of conducting an unprecedented witch-hunt against them. Turkey is also charged with exerting pressure on foreign governments to extradite alleged Gülen followers.