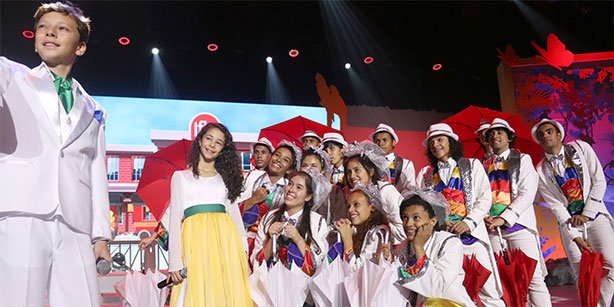 Children from across the world who participated in the 14th International Festival of Language and Culture (IFLC) took the stage in Brazil’s Sao Paulo, a first in a Latin American country, the Cihan news agency reported on Tuesday. 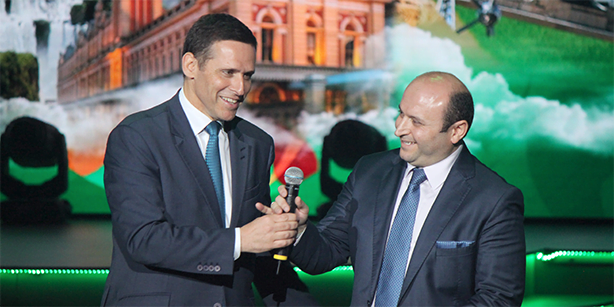 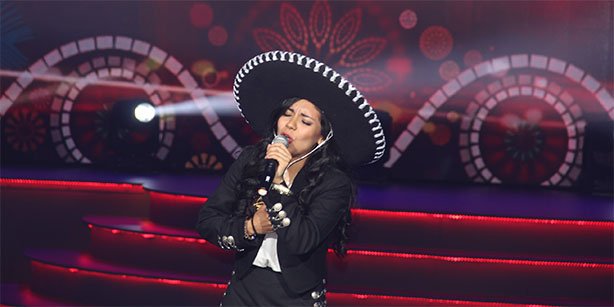 The Cihan news agency reported that the event captured the attention of many Brazilians and the seats of the venue were full two hours before the start of the show, leading to some guests who could not find a seat having to leave.

Mustafa Göktepe, president of the Centro Cultural Brasil-Turquia (CCBT), said they were delighted to perform in Brazil in his opening speech. 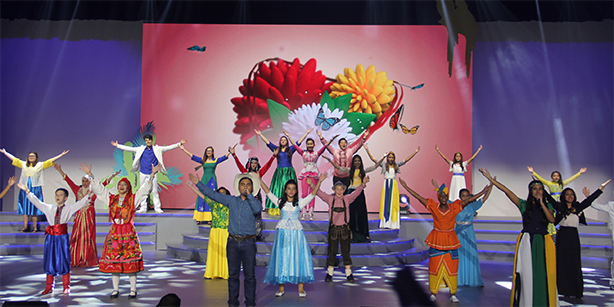 Capez said in his speech that the organization of the event was perfect, and continued, “ I see it as a great enterprise to bring together children who do not have any evil inside of them and represent purity, together for world peace.”

The IFLC is the new brand name of what used to be known as the International Turkish Language Olympiads.