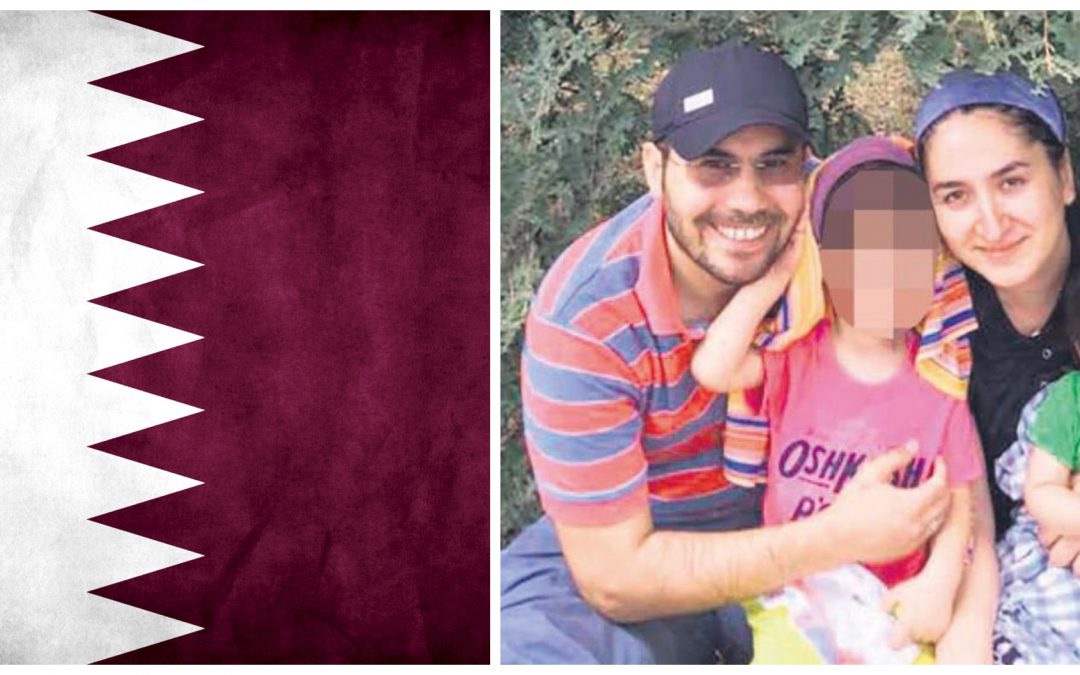 Pro-government Sabah daily newspaper claimed on Saturday that 45 Turkish nationals were deported from Qatar for having links to the Gulen movement, which the government accuses of masterminding the July 15, 2016 coup attempt.

The movement denies involvement but more than 120,000 people have found themselves behind bars over alleged or real ties to the group in Turkey.

The daily said two of those 45 people — academic Zekeriya Özşevik and his wife Derya Özşevik — were detained upon their arrival to Istanbul, giving no detail about the whereabouts of the others.

A lecturer at Qatar University’s Department of English Literature and Linguistics, Zekeriya was put in pre-trial detention on accusation of membership to a terrorist organization while his wife was released on judicial control.

Turkish government considers the movement as a terrorist organization and President Recep Tayyip Erdoğan earlier called on foreign governments to punish Gülen followers in their own countries.

Turkey has sided with its long-time ally Qatar since the Gulf country broke away with major Arab countries on June 5, 2016.