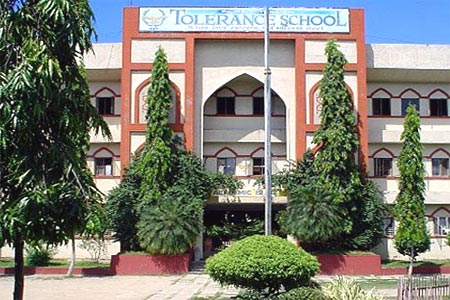 ZAMBOANGA CITY — The Filipino-Turkish Tolerance School in this city yesterday commemorated the feast of Eid’l Adha or the facet of Sacrifice by slaughtering some 300 heads of cows and distributed their meat to the poor Muslim and Christian people residing in poor villages of this city.

Mustafa Yasin Ayyildiz, the director general of the school said the funds used in the purchase of about 300 heads of cows came from their foreign country donors.

Ayyildiz said about 16,000 kilos of beef packed in plastic bags containing 2 kilos of beef each has been distributed to major mosques in this city, to the city government, some national government offices and Barangay heads.

Mehmet Biter, the elementary school director said the slaughtering of cows during the feast of Eid’l Adha is one of the major activities the school community is observing yearly.

“The school is observing this event yearly and during the event we are slaughtering cows and their meat are given to the poor Christian and Muslim people of this city,” Biter said.

Biter was also quick to say that their school is a non-sectarian school and they don’t teach religion in their school contrary to the claim of some people in this city that the school is inculcating Muslim religion to their students.

The Eid’l Adha or “Feast of Sacrifice” is an important three-day religious holiday celebrated by Muslims worldwide to honor the willingness of Prophet Ibrahim (Abraham) to sacrifice his son Ishmael as an act of obedience to God. This story forever inspires Muslims to make necessary sacrifices to uphold the common good and advance a noble goal, Biter recounted to newsmen here.