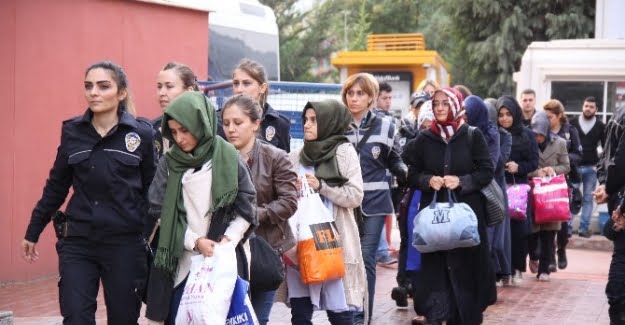 According to Republican Peoples’ Party (CHP) deputy Mahmut Tanal, the 53-days-old baby was not able to be breastfed by his mother for 17 days.

While the details are yet to be shared, the mother was reportedly detained as part of an investigation into the Gülen movement, which the government accuses of masterminding a coup attempt on July 15.

One Turkish folk song says: “Chests are piled up on each other / Woe to us, o gallant people / We have made a promise without thinking / We held you in high esteem although you did not deserve it.”