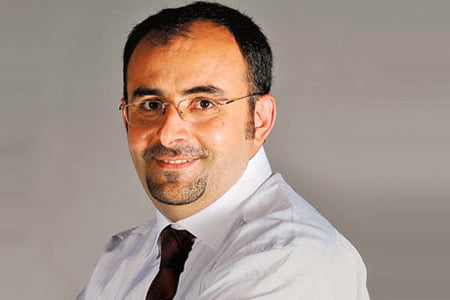 When the Justice and Development Party (AKP) received 50 percent of the votes in the 2011 election and came to power by promising to make a new constitution, expectations were raised to expect a transformation of the system. But if you consider the aftermath of the elections, one cannot help thinking that it will be good if we just avoid having any troubles in 2012. What reasons are there to be so pessimistic?

Recently, an artificial discussion has been started regarding a religious community (the Gülen movement). I follow this discussion with great concern. I know the background of this discussion well. False propaganda has been disseminated to manipulate public opinion. This propaganda is preparation for future operations. The public discussion on missionaries that was initiated in 2004 and 2005 is a good example of this. Back then the public was told that there was church in every building, while nothing of this sort was true. This propaganda resulted in the murder of missionaries and Hrant Dink. Today such an environment is being created for the Gülen movement and this misinformation probably seeks to lay the ground to ensure that attackers like Ogün Samast and Yasin Hayal assault members of Gülen movement. This process is like a Gladio sword, which has two sharp sides. The groundwork is being laid to ensure that both Kurdish and Turkish nationalists attack this community. For this reason I am worried about 2012.

Note: Only Gulen Movement related part of the article is quoted here. Go to original article to read the full article.

“Even if you get more civilian control, it’s not more democratic,” Lars Haugom, a Norwegian expert on Turkish army, said. “It seems to be about party control, with [Turkish President Recep Tayyip] Erdogan and the AKP seeking to strengthen their control of the military.” Ceren, a general’s daughter, fears there’s little left to stop the authoritarian Erdogan now. “No one can say no to him,” she said. “This is his kingdom now.”