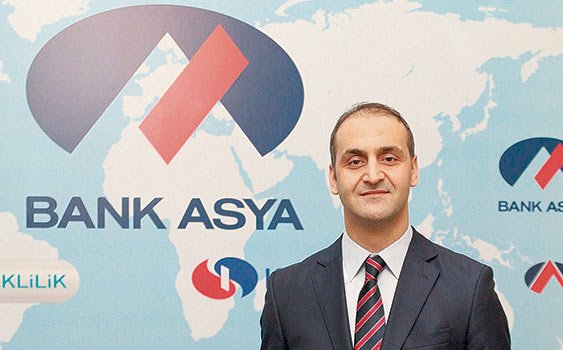 Turkish Islamic lender Bank Asya said it had weathered mass deposit withdrawals, which the media said were orchestrated by government supporters as part of a backlash against a corruption scandal blamed on an influential cleric.

Turkish media say state-owned companies have withdrawn 4 billion lira ($1.79 billion), some 20 percent of the bank’s total deposits, over the last month to try to sink the lender.

Bank Asya’s chief executive Ahmet Beyaz said the bank’s founders included sympathizers of cleric Fethullah Gülen, who officials say is behind the corruption investigation.
But he said the bank was not at risk.

He said the new deposits came from ordinary citizens, supportive of the bank and its ethos.

Beyaz declined to say how much money had been withdrawn, but said the bank had been “comfortably positioned” on liquidity due to expectations the U.S. Federal Reserve would cut the stimulus that sent cheap cash flowing to markets such as Turkey.

The President of the Ghana-Turkey Cooperation and Development Association (TUDEC), Mr Yusuf Temizkan, has disclosed that a prospective investors from Turkey would be arriving in Ghana within the year to inject their capital into the country’s economy. “More Turkish investors have expressed their interest in investing in education, the real estate, construction and manufacturing sectors […]