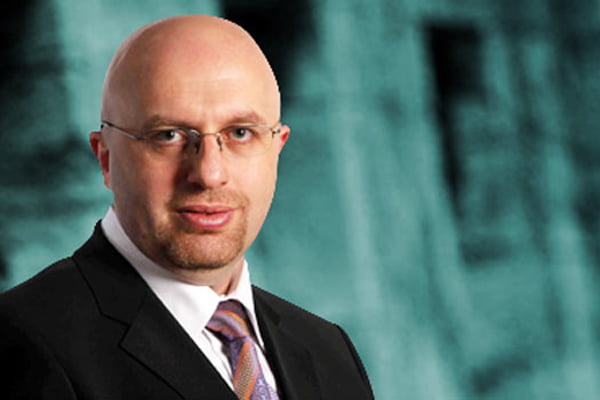 It was in 1994 that I read Fethullah Gülen’s declaration of all the ages until the resurrection to be an “era of dialogue.” At that time, I was surprised to hear such decisiveness in the voice of a Muslim scholar, in labeling the ages to come as an especially peace-seeking era.

Mr. Gülen is the kind of scholar who believes in the “soul of history and time.” We are all children of our times and Gülen was declaring our time, as well as the times of our children, great-grandchildren and so on, to be a time of peace-making, peace-seeking and peaceful coexistence. This observation was not borne out, in my understanding then, by our historical experience with the West. If any single word were to be chosen to characterize the thousand-year-old relationship of the Muslim and Western worlds, it would be “war.” Look back into our common history, and you will see hatred, conflict, denigration, defamation and demonization. But Gülen was asking us not to look back into history, but to look to the future.

Many people are stuck in time. The future, for them, exists only as a projection of the past and any prediction about the future can only be based on the observation of past experiences. Gülen, on the other hand, believes that the future is a potentiality vested in the human will.

Reading Anders Behring Breivik’s self-proclaimed “European Declaration of Independence,” I saw, once again, what it means to be “stuck in time.” Breivik looks only to the past and disregards the potential for the human will to create change. He claims, in opposition to Gülen, that the time for dialogue is over. “We gave peace a chance. The time for armed resistance has come,” he declares.

Despite his rejection of dialogue, Breivik is also obsessed with dialogue. The word appears more than any other word in his “Declaration,” obviously in a critical way. But he does not reject dialogue on ethical grounds; rather, he claims that Muslims do not deserve dialogue. “No more ‘dialogue’,” he says. “The only way to deal with a bully is to punch him in the nose, and make him back down. That’s the only appropriate way to deal with Jihadists.”

Breivik quotes a person named Fjordman (probably Breivick and Fjordman are one and the same) who wrote several articles on JihadWatch.com comparing Western and Muslim understandings of dialogue, and claims that Islamic dialogue differs sharply from that of Westerners, the Socratic dialogue. “For them, ‘dialogue’ does not mean an attempt to rationally debate a topic in order to arrive at the truth. Truth is already a given: It’s called Shariah, and the only ‘dialogue’ that is acceptable is one that will lead to the implementation of Shariah, one way or another. When they invite us to a ‘dialogue,’ they actually mean that we should negotiate our surrender, or else…,” Fjordman-Breivik says.

This description of Socratic dialogue is rather misleading. In fact, it is precisely in Socratic dialogue that the truth is already a given and the “master” leads the students to that truth through questions. Socrates believed that everything is known beforehand and that learning is a process of remembering what we already knew. Philosophers such as Mikhail Bakhtin have criticized Socratic dialogue for being a monologue through and through.

Of course it would not be wise to expect that a mind like Breivik’s, stuck in past experiences and obsessed with a new era, should be well read in philosophy and literary criticism. In fact he abhors literary criticism as an academic manifestation of cultural Marxism. But this readiness to accept a misreading as the single truth is exactly what intercultural, interreligious, interfaith, inter-ontological dialogue is trying to do away with.

Breivik is himself strong proof that the era of dialogue will never be over. There will always be some minds stuck in history and we will always need open-minded, future-oriented people like Gülen to save these minds from the long sleep of “The Matrix.” The era of dialogue has just begun. Breivik, hopefully, was the last nightmare in this lengthy sleep of the Western mind.