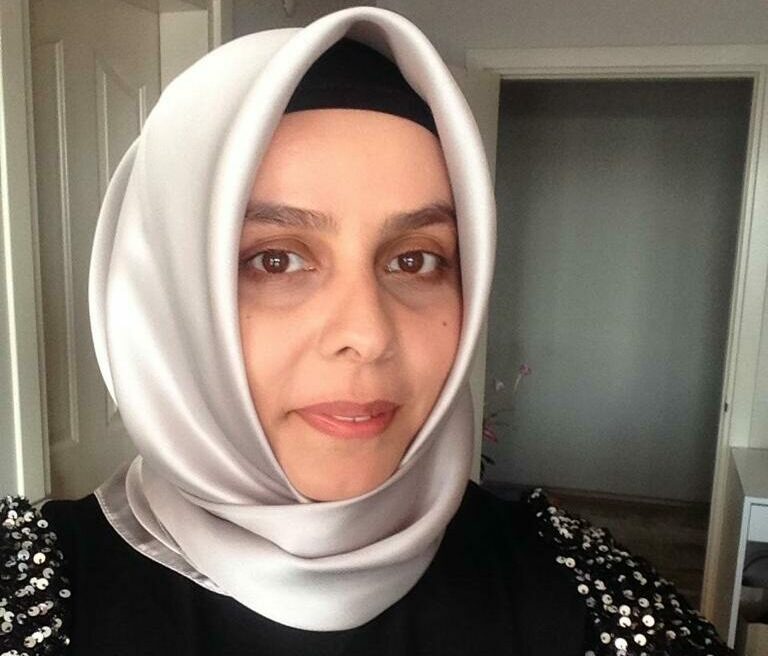 Arzu Nur Özkan, a former teacher, has been in Bünyan Prison in Kayseri province for the last four months for alleged links to the Gülen movement despite being six months pregnant, the Bold Medya news website reported.

Özkan is experiencing complications related to her pregnancy and is frequently put in quarantine cells because of her hospital visits. Quarantine cells in Turkish prisons are notorious for their poor conditions and overcrowding.

Özkan was arrested on terrorism charges for working at a pre-school linked to the Gülen movement. Witness testimony and an account in her name at the now-closed Bank Asya were used as evidence against her. She was sentenced to six years, 10 months in prison.

According to the Law on the Execution of Sentences and Security Measures, even if a pregnant woman is convicted, her sentence must be postponed. The law stipulates that “execution of the prison sentence is delayed for women who are pregnant or have given birth within the last year and a half.”

Özkan’s family said she was experiencing problems related to a lack of proper nutrition and stress and urged the authorities to release her.

Turkish President Recep Tayyip Erdoğan has been targeting followers of the Gülen movement, inspired by Turkish cleric Fethullah Gülen, since the corruption investigations of December 17-25, 2013, which implicated then-Prime Minister Erdoğan, his family members and his inner circle.

Dismissing the investigations as a Gülenist coup and conspiracy against his government, Erdoğan designated the movement as a terrorist organization and began to target its members. He intensified the crackdown on the movement following a coup attempt on July 15, 2016 that he accused Gülen of masterminding. Gülen and the movement strongly deny involvement in the abortive putsch or any terrorist activity.

According to a report by Solidarity with OTHERS, a nongovernmental organization that mainly consists of political exiles from Turkey, a total of 219 pregnant women and women with children under six years of age were arbitrarily detained or arrested over their suspected links to the Gülen movement.