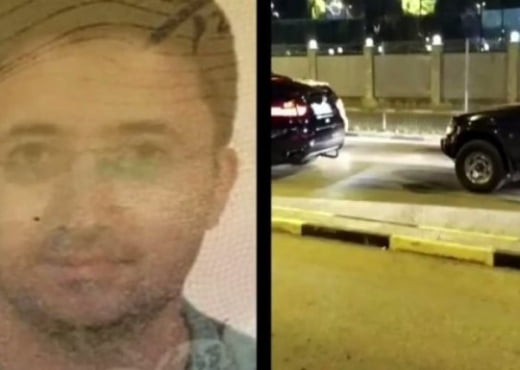 Voice of America spoke with the lawyer of Harun Celik, the 42-year-old accused of supporting the Fethullah Gülen movement. He stated that Celik was expelled from Albania to Turkey even though his life was in danger.

Lawyer Alban Bengasi said Celik was arrested six months ago for travelling with false documents to flee to Canada. He was leaving Turkey because he had received death threats.

“Mr Celik asked for political asylum officials, but this was rejected by the prison police authorities.”

Voice of America asked Albanian police officials about the case but did not respond to a claim that the Turkish teacher had sought asylum. Bengasi said it is unusual for a person detained for falsifying documents to be held in custody for so long – 6 months. He said his client’s further fate, following deportation, was unclear.

For nearly three years, Turkey has launched a mass arrest campaign of anyone linked to the organization of Gulen, a former ally of President Erdogan, accused of being a terrorist and organizer of the 2016 coup

The Fethullah Gülen movement is considered a terrorist organization in Turkey, Pakistan and some of the member countries of the Organization of Islamic Cooperation. The leader of the movement himself lives in the US, which has rejected Erdogan’s demands for his arrest and extradition to the point where allegations of terrorist activity remain unproven.

The government claims that it is a legal matter relating to his documents, not a political one.

Genc Pollo, former Chairman of the Parliamentary Committee on European Integration called on the President, Ombudsman and Prosection to investigate the case.

“The illegal abduction of Turkish national Harun Celik carried out by the Rama government violates human rights and breaches Albanian as well as applicable international law, including the Council of Europe conventions. I call for an independent investigation into the case by the President, the Ombudsman, and the Prosecution.

He added: “By this action, the Rama government makes Albania’s OSCE Chairmanship in Office, which started just three days ago, look ironic. It further dangers a positive decision on the EU accession talks.”

A government spokesperson did not respond to a request for comments on the case.