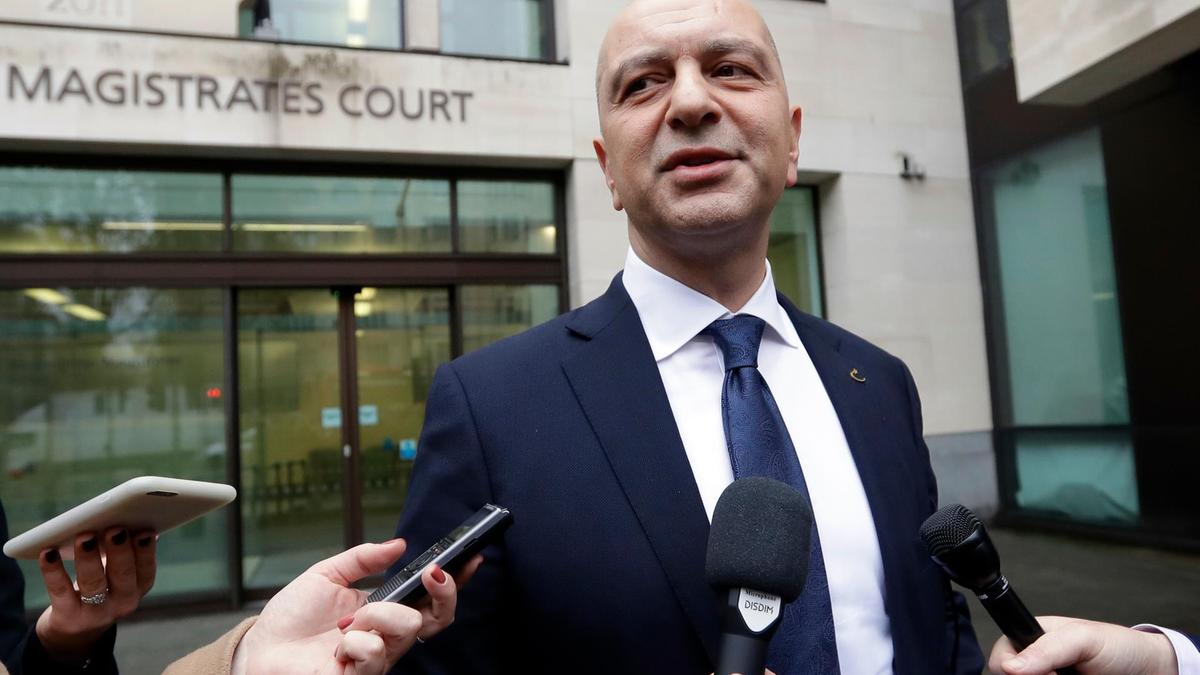 A high-profile critic of the Turkish government has described the jailing of his 75-year-old mother and brother to a combined 91-year sentence as “ludicrous” and “perverse”.

Akin Ipek said the ‘human rights abuses’ against his family were unacceptable in any civilised country.

Akin Ipek’s brother Cafer Teken Ipek was sentenced to 79 years and nine months at an Ankara court earlier this month on terror charges. His mother, Melek, was given 11 years and eight months on similar charges.

“My brother has been in prison throughout this period, held on baseless grounds without any evidence and with no access to justice. My 75-year-old mother is a quiet woman who has dedicated her life to opening up educational opportunities for thousands of young people; now, she has also been sentenced on politically motivated charges,” Mr Ipek said.

He said the accusations against his family were not based on a “single shred of evidence” and “part of a cruel campaign of harassment and intimidation against me, my family and my employees”.

“They are the latest evidence of a total collapse of the rule of law in Turkey, where justice no longer exists, and are a flagrant breach of Turkey’s international obligations,” he said.

UK-based Akin Ipek had parts of his multi-billion dollar empire Koza Ipek Group seized by Turkish authorities in 2015 amid allegations he is linked to the banned Gulen movement, which Turkey’s government has branded a terrorist organisation. Mr Ipek denies all charges levelled at him.

British authorities in 2018 turned down an extradition request by the Turkish regime for Mr Ipek because it was “politically motivated”.

The Erdogan regime has embarked on a purge of supposed critics in recent years, especially since a failed coup in 2016 that has been blamed on Gulenists.

“The human rights abuses against my family and employees – as well as the thousands of other businessmen, judges, civil servants and journalists who are facing jail – are unacceptable for any civilised country and action must be taken urgently to end this,” Mr Ipek said.

“History will remember the Erdoğan regime for its crimes against humanity and its persecution of the innocent. I’m today calling on the Erdoğan regime to honour democracy and the rule of law, to release my mother and brother immediately, to respect the international tribunal ruling and to halt proceedings against my family,” he added.

The Erdogan regime has purged thousands of judges since 2016 leading to accusations the Turkish judicial system is corrupt and state-controlled.