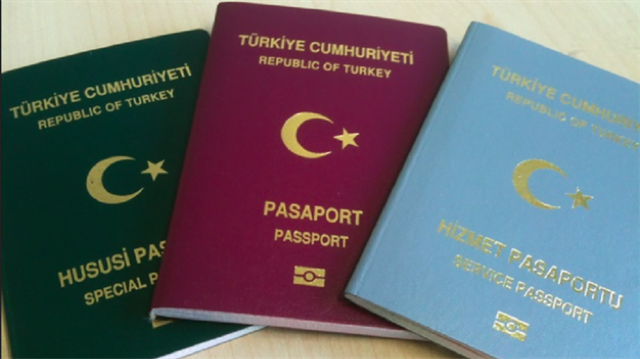 The Turkish consulate in Rotterdam confiscated the Turkish passports of a number of Dutch-Turkish people believed to be affiliated with the Gulen movement, Trouw reported on Friday. The people involved were told that they are now classified as a fugitive and were given a one-day passport to fly to Turkey and prove their innocence in front of a judge, according to the newspaper.

Four people made contact with asylum lawyers after the consulate took their passports. But the lawyers believe that much larger numbers are involved.

According to the newspaper, the Dutch government knows about a number of cases in which Dutch-Turks’ passports were confiscated. A spokesperson told Trouw that each state has the authority to revoke a citizen’s passport. “The Netherlands has no influence on this”, he said. He could not say how many people had their passports confiscated by the Turkish consulate.

Following an attempted military coup in Turkey on July 15th last year, Turkish president Recep Tayyip Erdogan started prosecuting everyone suspected of supporting the coup. According to Erdogan, Islamic cleric Fethullah Gulen and his followers were behind the coup. Gulen denies all involvement.

In the aftermath of the attempted coup, about 120 thousand soldiers, police officers, judges, prosecutors, journalists, teachers and government officials were fired or suspended. Over 41 thousand people are still in custody awaiting trial. Earlier this week it was revealed that a number of Turkish soldiers, who were working for NATO at the time of the coup, sought asylum in the Netherlands. They feared being arrested if they returned to their home country.