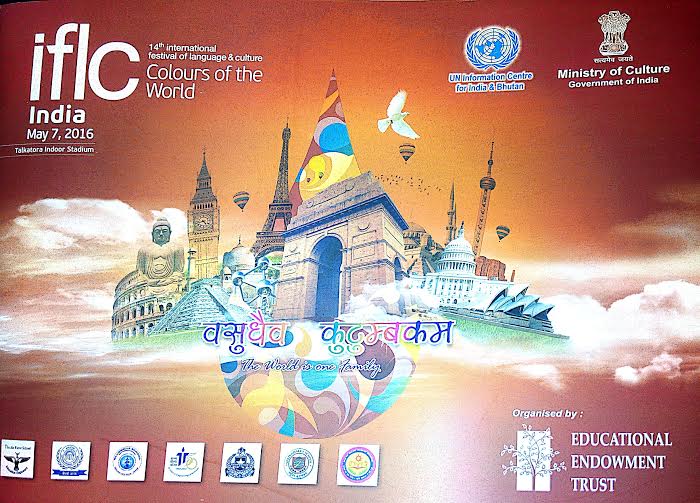 India, which is known for its varied languages, witnessed dance performances by warrior dancers from Georgia, who danced on the steps of mekhla-clad Bihu performers from Assam on the rhythms of the dhol.

This year, the theme of the International Festival of Languages and Colours (IFLC), which aims to spread the message of global peace and cultural harmony is “The World is one family” or “Vasudhaiva Kutumbakam”.

Meanwhile, Abdul Malik from Tanzania said, “This is for the first time I have come to India and I wish to come here again.”

At the event, Educational Endowment Trust president Ersin Karaoglan said, “IFLC plants a field of harmony and understanding between the people, no matter from which culture, language, and religion you are, but we have so many commonalities to share.”

Further, he added, “We believe that these ideas will be harvested in the future as friendship.”