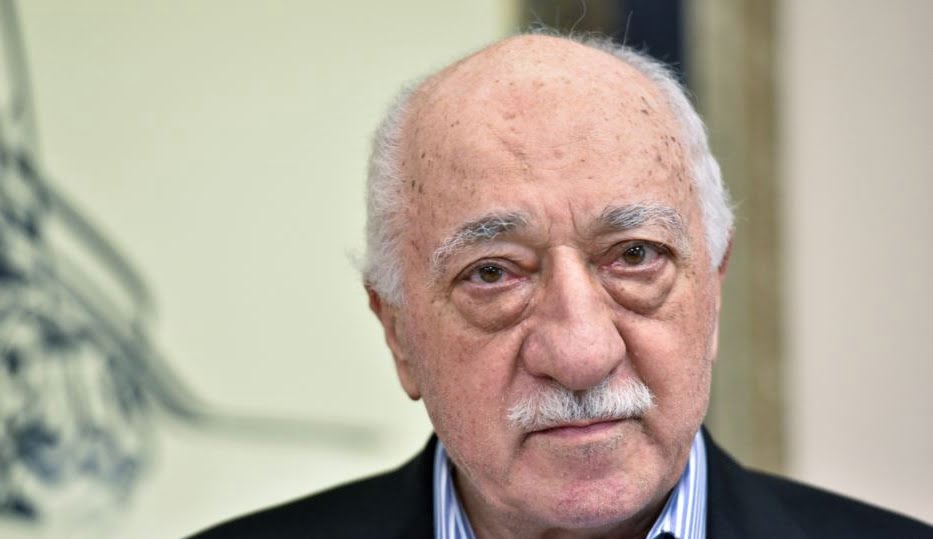 In a statement released by Alliance For Shared Values, one of the moderate Islamic groups inspired by Gulen that strives to promote peace and social harmony, the preacher said that he is “shocked and deeply saddened by the horrific attack… It is heartbreaking to see such a tragedy happen at a place of worship.”

He added that he “strongly condemns this hate-driven attack on the worshippers” and hoped that “this tragic event be an occasion to strengthen our commitment to promoting love, respect, and compassion among every individual. I express my heartfelt condolences to family and friends of those who lost their lives.” 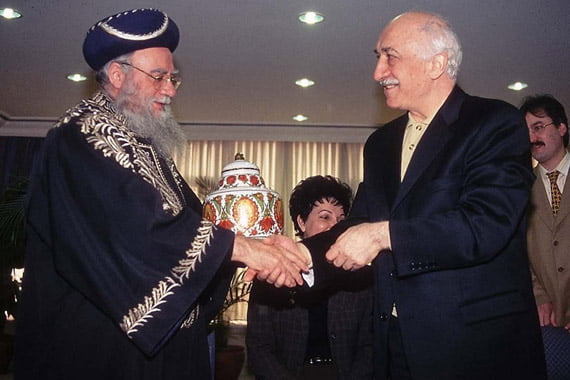 Gulen said he also prays that God will “lead our society to days of peace and tranquility where respect for human life overcomes hatred. I also pray for the fast recovery of the wounded.”

As Gulen expressed his sympathies, Fatih Ates of the Pacifica Institute, one of the groups making up the Alliance For Shared Values, joined an interfaith vigil at Temple Emanu-El in San Francisco to condemn the killings, SF Gate reported.

Ates said that “as your Muslim neighbors, we are here to offer our friendship and our brotherhood. This is the time for coming together.”

It has raised more than $110,000 so far for the victims of the massacre at the synagogue.