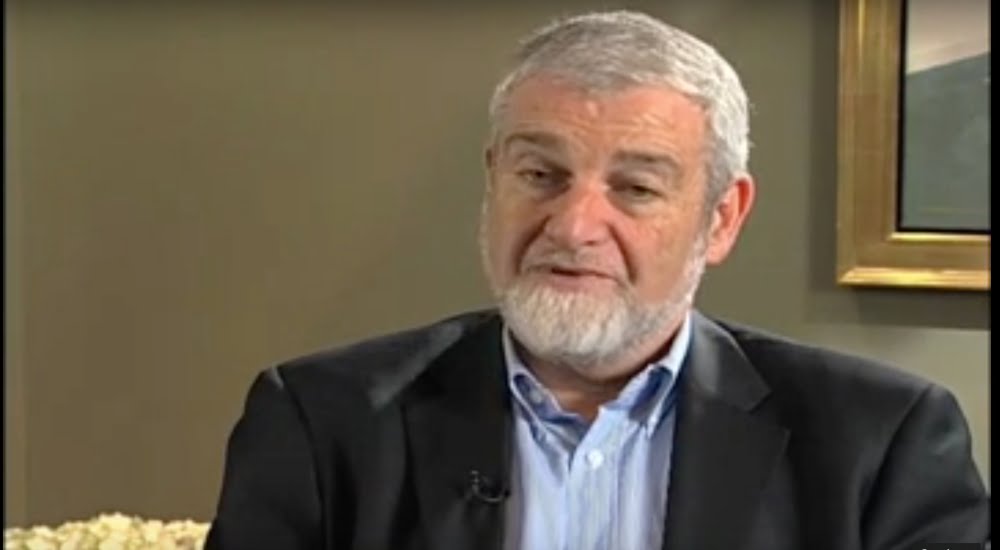 Yes, journalists in Turkey are being persecuted by the Erdogan regime, but maybe those journalists ought to stick up for colleagues linked to Fethullah Gulen.

There’s no doubt Can Dundar, former editor-in-chief of the Turkish opposition newspaper Cumhuriyet, would prefer to live quietly in Turkey and not be a candidate for the Sakharov Prize for Freedom of Thought. But Dundar wasn’t free to decide; last week the European Parliament announced that he was on the short list for the prize.

The problem is that if he wins, the organizers might not know where to send the invitation to the ceremony. After all, Dundar – who was sentenced in May to over five years in prison for “leaking intelligence information” – is now in self-imposed exile, probably in a European country.

If anyone doubted that this intellectual and accomplished journalist wasn’t only a fighter for freedom of expression and human rights in Turkey, but also a persecuted man, the Turkish government proved it. At the beginning of the month his wife Dilek was banned from leaving Turkey for Berlin, and her passport was confiscated. She’s suspected of nothing, but “as usual in the mob,” as Dundar wrote, the message is “we have your wife; do as we tell you.”

“No one will scare us; they certainly won’t scare the woman who fought someone trying to kill me,” Dundar tweeted. The day of his sentencing, an assassin was waiting for him outside the courthouse. Dilek, courageously and cunningly, managed to relieve the assassin of his gun and prevent the murder.

Dundar’s “crime” was committed in 2014. His newspaper’s website published a video showing soldiers searching trucks on their way to Syria, revealing missiles, mortars and other weapons intended for rebels across the border. The Turkish government, which was suspected of helping the Islamic State and the Nusra Front, went crazy, especially because it turned out that these trucks were being operated by Turkish intelligence.

There could be no clearer proof of Turkish involvement. Dundar and the head of Cumhuriyet’s Ankara bureau, Erdem Gul, were arrested and tried. Lucky for them, the court dropped the charge of conspiracy to bring down the government, which would have gotten them at least 20 years.

According to the website Turkey Purge, established by young Turkish journalists who collect information on the regime’s purge since the failed coup of July 15, 117 journalists have been arrested and 160 media outlets have been shut down.

Criticism by European leaders, especially from Germany, about the suppression of freedom of expression in Turkey doesn’t faze Turkish President Recep Tayyip Erdogan, who’s keeping the momentum going against his three fronts – the Kurds and the Islamic State in Syria, the Kurds in Turkey, and his opponents throughout the country. He has an army of journalists in loyalist media outlets, and opposition newspapers realize they better think three times before publishing a story.

But it’s precisely opposition journalists who have been criticized by colleagues who until recently worked for the newspapers of U.S.-based Fethullah Gulen, Erdogan’s bitter rival. These colleagues accuse the opposition journalists of betraying freedom of expression. One of them is Sevgi Akarcesme who was editor-in-chief of the Turkish English-language daily Today’s Zaman. That paper was taken over by the regime as part of its attack on institutions affiliated with Gulen’s movement, defined since the coup as a terror group.

In a sharply worded article in The New York Times last week, Akarcesme wrote: “my biggest disappointment lies with the country’s intellectuals. With few exceptions, they have lacked the basic integrity to do anything but parrot the accusations that Mr. Erdogan hurls at his opponents.

“The problem with these intellectuals is that the world pays attention to them because there are relatively few people writing from Turkey in English. Many foreign observers assume that information from Turkish secularists, leftists and so-called liberals is still reliable, perhaps because of the assumption that their Western lifestyle gives them a Western mind-set, too. In reality, secularists can be as intolerant and bigoted as political Islamists.”

Akarcesme condemns what she considers liberals’ hypocritical behavior; she cites journalists’ silence after the wife of a senior Zaman editor was arrested when the police couldn’t find her husband. There was no outcry as when Dundar’s wife was prevented from leaving the country.

“Turkey is a society of black and white; there are no shades of gray,” wrote Akarcesme, whose passport was revoked after she was already on the plane on her way from Brussels to the United States. She was taken off the flight but eventually was allowed to stay in Belgium. “Intellectuals are not immune from this dichotomy. In such a climate, genuine democrats — already in short supply — can barely make themselves heard.”

There is a great deal of truth in Akarcesme’s claims. But who today would dare defend journalists identified with Gulen?