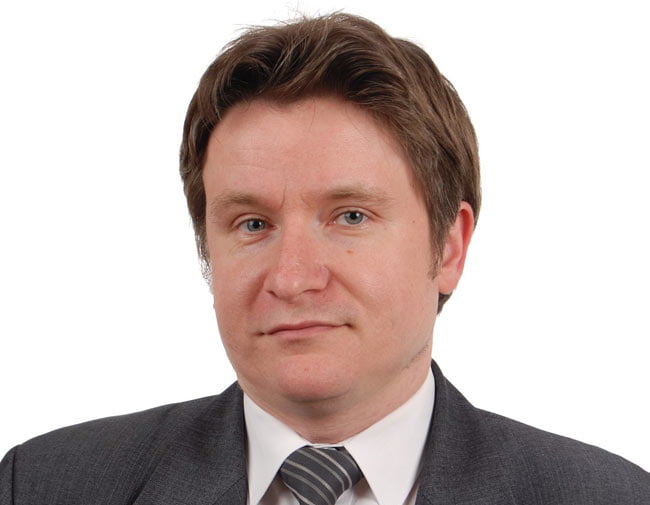 Adam Szymański, associate professor with the Institute of Political Science at the University of Warsaw

Q: Recently, Turkey’s most widely circulated newspaper Zaman was taken over by the government. This is primarily because it was sympathetic to the Gulen movement. For the uninitiated, can you explain who Fethullah Gülen is and why the Gülen movement is now considered a terrorist organization by the Turkish government?

Adam Szymański: When it comes to the specificity of Islam in Turkey, we can talk about the presence of different religious orders (tarikats) and more contemporary religious movements (cemaat). They play an important role not only in the religious life of Turks but also in the social, economic and political spheres in Turkey. The Fethullah Gülen movement is one of the best known and influential Turkish religious movements (although the AKP government has tried to limit its influence in recent years in Turkey). As similar movements, it has a leader – Fethullah Gülen, who lives currently in the US. His movement is present in Turkey and in a number of other countries (first of all in Turkic former Soviet republics but also many other countries including Poland). He is involved in achieving a variety of goals and works both religiously and socially. When it comes to activities abroad it is about popularizing Islam and its values, along with Turkish culture and the thoughts of Gülen on such issues as the compatibility of Islam and democracy and promoting interreligious dialogue. This is to be achieved mainly through educational measures (the movement has many secular, usually international schools on different levels in a number of countries) and the organising of special foundations for language and culture courses, excursions, lectures and conferences. As well as cultural events, which are very often in cooperation with other religious communities and churches. The movement also has its own media – newspapers (including Zaman), TV and radio channels active in Turkey and abroad. In Turkey there are a lot of private enterprises and holdings, as well as public institutions including the judiciary and police with movement supporters.

The Fethullah Gülen movement was very important for the AKP in gaining the support of the electorate (Zaman clearly sympathized with the party in the 2007 elections) and later – at the end of the first decade of the 21st century – in diminishing the role of the army in Turkish politics (with the well-known court cases among others against the army officials like Ergenekon or Balyoz, which were only possible thanks to the involvement of the Gülen movement and its supporters).

However, since 2010 the movement and Fethullah Gülen himself have been critical of the authoritarian tendencies in Turkey. It was noticeable during the Gezi Park protests in 2013. The change of the AKP attitude towards the movement occurred at the end of 2013 when the corruption affairs with the possible participation of government officials were revealed by the police and prosecutors connected with the cemaat. It was a kind of critical juncture. The Fethullah Gülen movement began to belong to the increasingly long list of state enemies, according to Erdoğan and the AKP politicians. Different kinds of actions have been directed since then against a so called “parallel state” – various institutions: police whose cadres were exchanged to a large extent, universities, banks and companies connected with the movement (it is already now a kind of insult in Turkey to call somebody “a parallel”). It concerns also the media, including the daily newspaper Zaman, whose chief editors were arrested and which later was taken over by a board of trustees. The Turkish authorities want the US to extradite Fethullah Gülen and define the movement as terrorist organization (together with the ISIS, PKK and the Syrian Kurds from PYD). It is in essence an attempt of the AKP to have implement more measures that can be taken against the movement which became an important opposition force against the government in 2013-14 period.

Excerpted from the interview with Adam Szymański, associate professor with the Institute of Political Science at the University of Warsaw, published on New Europe, 20 May 2016, Friday