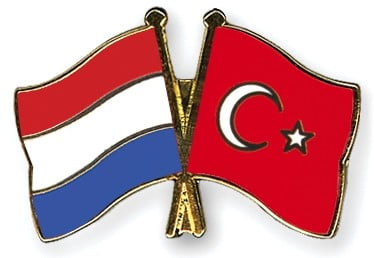 Dozens of members of the Dutch Turkish community have reported being threatened or intimidated in the wake of the failed coup in Turkey earlier this month.

Ali Topal, co-owner of the Meram restaurant chain, said his business had been put on a ‘boycott list’ of companies which has been circulated on social media. He asked police to investigate who is responsible for the document. ‘We have been linked to a terrorist group,’ he told the Parool.

Tensions within the expat community have risen following the failed attempt by a section of Turkey’s armed forces to depose the government of President Recep Tayyip Erdogan on July 15. At least 246 people were killed and around 2000 were injured.

Tens of thousands of people including servicemen, police officers, judges, teachers and journalists, have been arrested or removed from their jobs in the last two weeks. Human rights organisations say some detainees have been tortured and left without food or water for days.

Erdogan’s government blamed Gülen for instigating the coup, but the Pennsylvania-based Muslim cleric has denied any involvement.

Erdogan has not only replaced thousands of suspected Gulenists in the police force and the judiciary. He has also sought, with mixed results, to make the Supreme Board of Judges and Prosecutors directly accountable to the government.