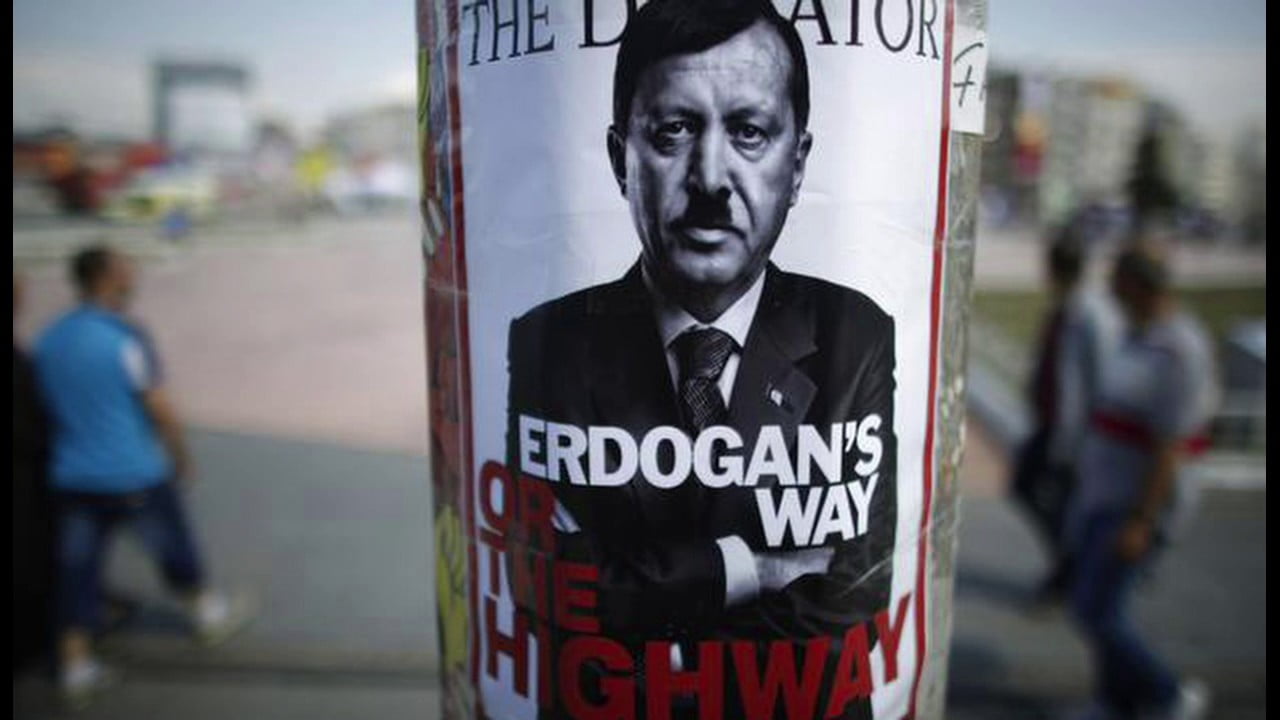 As may be seen from the travel, the teacher is hopeless and lost trust even in the United Nations. He feels ashamed, unable to look at his kids’ faces as he believes he has no power or strength to protect them. Below is the letter he sent to Lindsey Snell.

“Dear Lindsey  I am one of the follower Gulen movement, I have been living in …. for 9 years and I am a teacher of mathematics. I would  like to inform you about cruelty of Turkish embassy in …. My wife gave birth 3 weeks ago, I went to embassy to apply Turkish passport for my newborn baby. Unfortunately the embassy doesn’t accept my application. They told me that I have to go to Turkey to get passport. They know my link to Gulen movement and they want to punish me.

I have a son 5 year old and now a daughter only 3 week old. I couldn’t be even happy to have a new baby. After their decision I can’t sleep at nights, I am ashamed to look at the faces of my kids cause I don’t have power to protect my family. I and my wife know that this offered mandatory way is just a trap of Tugkish  3 authorities. We have no doubt about The government would put  us in prison if we go Turkey. Our situation is very urgent because our …. visa expires …. we have only one month to get a solution.

Obviously Turkish Embassy in …. commits human right violations, their actions constitute a violation of international law. Because of this they didn’t process my application as officially. Despite all my efforts to take written document which proves their decision, they couldn’t give any document, they conveyed everything verbally.

Turkish Embassy only wants to put restriction on my freedom of living abroad and on my freedom of travel. They force us to go to Turkey, they know I have to get passport for my baby. Turkish authorities will put us in prison, they will torture us excruciatingly… I and my wife are extremely desperate with fear. I wrote to UNHCR but actually I am hopeless from UNHCR, UNHCR only gives advice.”

Thousands facing this: abroad w/no way to get passports for infants, facing deportation to/imprisonment in Turkey, no help. He’s a teacher. pic.twitter.com/UBqNOEoKE9