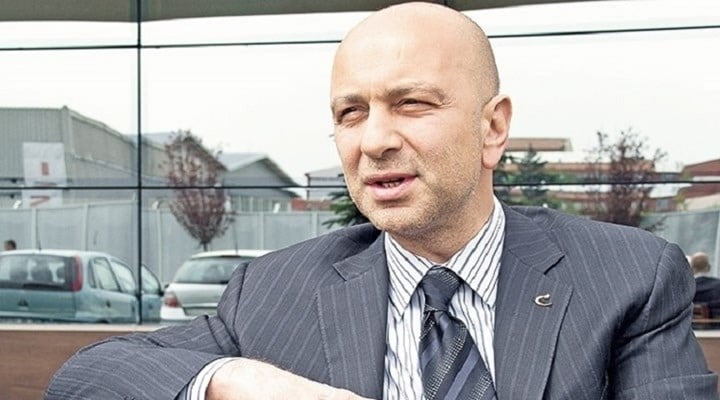 A huge support campaign grows to back Kimse Yok Mu after the recent Cabinet decree, which banned the charity accepting public donations.

In his donation note, Akın İpek said that he donated 1000 animals “for the sake of Allah in order to relief from troubles over our Armed Forces, patriots, our Police Force, our country, Islamic world and all mankind.”

During Eid al-Adha, Muslims perform a ritual slaughter of a sheep (commemorating God’s ransom of the Prophet Abraham’s son from sacrifice) and give at least a third of the meat to the needy people. It is common to donate animals to charities for the poor.