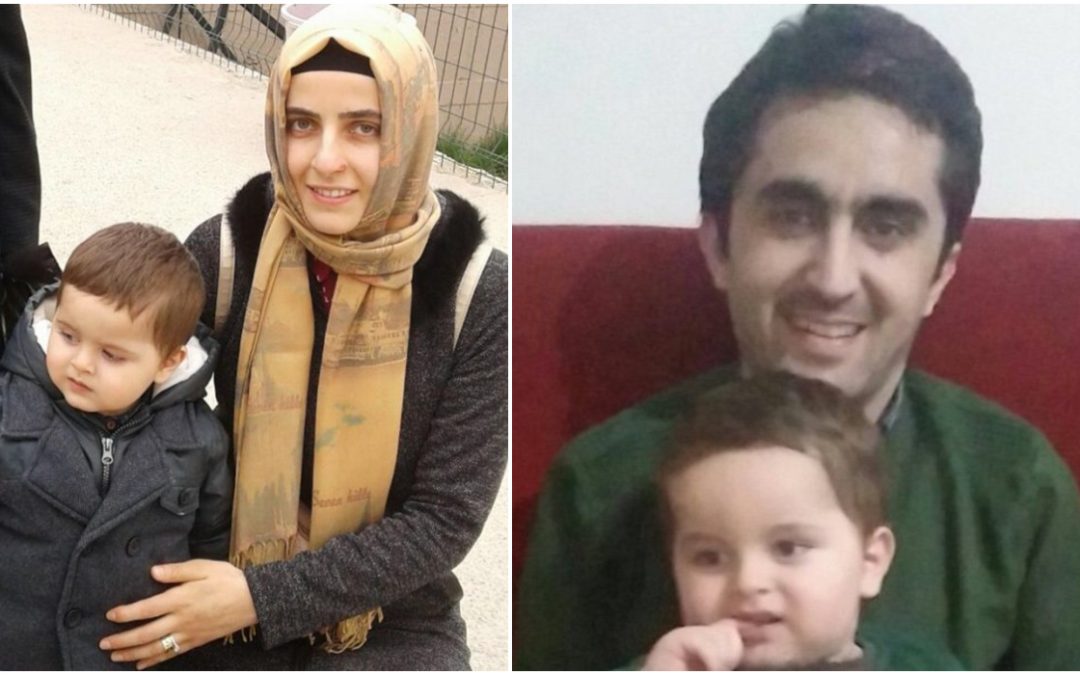 Mehmet Celik, 30, was on the wanted list of the authorities for his perceived affiliation with Gulen Movement.

He had a lung problem but was unable to seek medical treatment due to the detention warrant. Finally, he decided to go to the hospital for a treatment. He was late for treatment but doctors decided to carry medical surgery due to the seriousness of his illness. He died during second surgery on Saturday.

On Sunday, Esra Celik was arrested by police in front of his two-year-old son other relatives during the funeral ceremony with no reason offered.

She was separated from his son and was imprisoned pending trial.