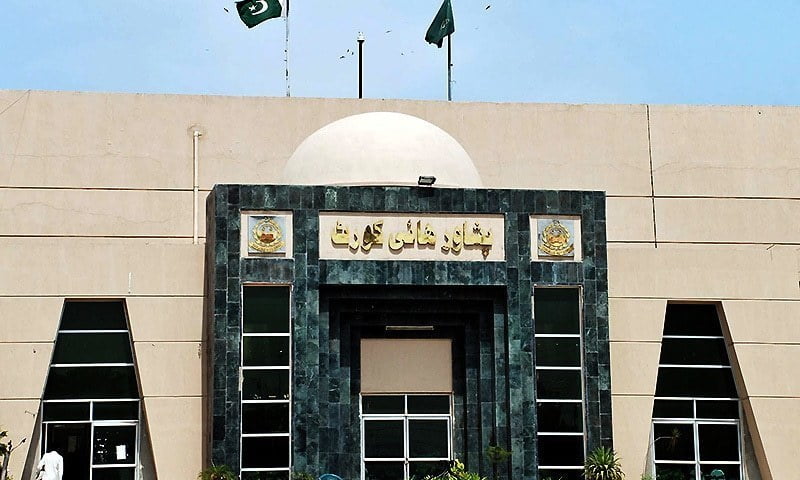 Days after the federal government decided to deport over 100 Turkish teachers and their families working in Pak-Turk schools, the Peshawar High Court has stopped the government from making such a move and sought its response.

The stay order was issued by a division bench comprising Justice Yahya Afridi and Justice Ikramullah on Wednesday after a plea was filed by teachers and parent of a student against the government’s decision of not extending the visas.

The government’s decision coincided with the recent visit of Turkish President Recep Tayyip Erdogan to Islamabad during which he addressed a joint session of the National Assembly.

During the hearing, the petitioners’ counsel Qazi Muhammad Anwar argued that the government has asked them to leave within three days. He argued that the notice was issued at a time when the courses were incomplete and their deportation would waste precious academic year of hundreds of students in Peshawar as well as across the country.

The Pak-Turk schools are being run by clandestine Turkish preacher Fetullah Gülen, who is accused by the Erdogan regime to have masterminded a failed coup attempt in July to overthrow the democratically elected government. Gülen, who is living in self-imposed exile in the US, denies any involvement.

The network of 28 schools and colleges in Islamabad, Lahore, Quetta, Karachi, Hyderabad, Khairpur and Jamshoro has a staff strength of around 1,200 Pakistanis and 134 Turkish personnel who teach around 10,000 students from pre-school to A level.

The closure of the Pak-Turk schools has consistently been demanded by the Turkish government, which claimed they are backed by the Gülen-inspired Hizmet movement.

Earlier, the ministry of interior had issued a notification dated November 14, 2016 through which the teachers were asked to leave the country within three day — before November 20, 2016.