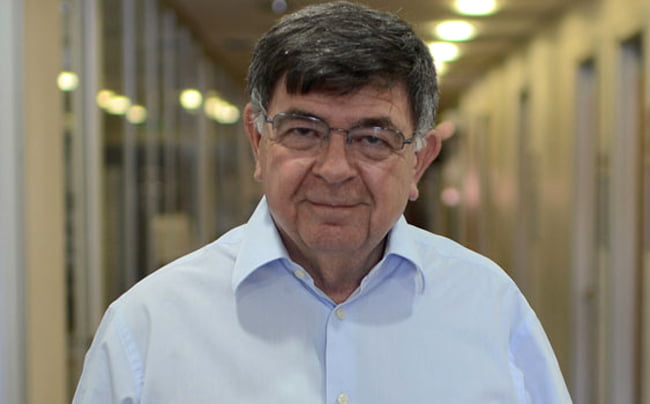 On a recent flight I engaged in a conversation with a gentleman sitting next to me. First we agreed and complained that, setting aside the periods of direct military rule, the Justice and Development Party (AKP) government had proved to be the most authoritarian and corrupt of them all. Later the gentleman gently said: “However, dear Mr. Alpay, it was clear from the beginning that the AKP had a hidden agenda. But pundits like yourself conveyed a highly positive picture of the AKP government both at home and abroad. You have a responsibility in the situation we find ourselves today.”

He had a point to a certain extent. I personally refused to call the AKP the AK Party (as ak means “clean” in Turkish), arguing that the party had to first prove it was clean and free of corruption. I never voted for the AKP in a general election. I criticized the media, energy and environmental policies of the AKP government and the inconsistencies in its policy towards the Kurds. But I did generally lend support to the AKP government in its first two terms in power, because the economy was improving, the political role of the military was being curbed, official denial of even the existence of Kurds had come to an end, there were efforts toward meeting the demands of religious minorities, restrictions on religious rights seemed to be gradually lifting, and I highly approved of the “zero problems with neighbors” foreign policy. The AKP government in its third term in power has, however, entirely reversed its policies, and is engaged in setting up the most authoritarian civilian rule this country has ever seen. Out of the same liberal democratic principles that caused me to support it in its first two terms of power, I am, since early 2011, increasingly critical of the direction the AKP is leading the country in.

Public commentators like myself may indeed have a certain responsibility in the situation we are faced with today. But it is the kind of democracy that prevailed throughout the latter half of the past century, where the reins of power were in the hands of a civilian and military bureaucracy committed to Kemalism, Turkey’s brand of authoritarian secular nationalism, which is the main reason behind the coming to power of the post-Islamist AKP in 2002 and its expanding share of the vote ever since. It is the continued military interventions in politics, the official denial of even the existence of Kurds, restrictions on religious rights, and mismanagement of the economy by the center right and left politicians who have never taken a stand against the military’s political role that is the main explanation for the electoral victories of the AKP. It is the widespread fears that there will be a return to a full-fledged Kemalist authoritarianism once it loses power that keeps the AKP winning.

Whatever the reasons for the dominance of the AKP in Turkish politics today, the fact remains that the country is confronted with the most authoritarian civilian government ever. What is more worrying are the recent signs that the AKP government, faced with grave corruption allegations, is now trying to build a political alliance with the Kemalist military to fortify its power. There are reports that the National Security Council (MGK), which brings together civilian and military leaders, has agreed in its first meeting chaired by President Recep Tayyip Erdoğan that the witch hunt against the faith-based Hizmet movement inspired by religious scholar Fethullah Gülen is to be expanded to include all Muslim religious groups with different convictions, declaring them to be “illegal structures with a legal appearance,” a concept which surely has no place in the rule of law. The pro-government media has reported that the National Police Department, in preparation for a purge in the ranks, has profiled the religious identities of 180,000 police officers and established that 41,000 of them are affiliated with Hizmet.

A country where citizens, in clear violation of its constitution, are profiled, discriminated against, subjected to a witch hunt, and collectively punished due to their religious beliefs can be considered neither secular nor democratic. This is where Kemalist Turkey finds itself in its 91st year of being founded.