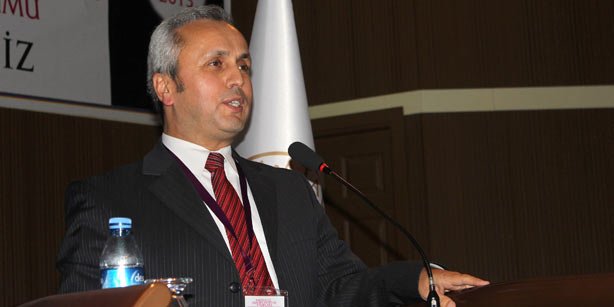 After announcing that he was notified by the newspaper about the decision to quit his column, Özsoy said that “it is not difficult to guess that a will that goes beyond the newspaper administration led to this.”

He said that defamation of former companions does not suit his character just because their ways parted due to a disagreement, a behavior he said belongs to the prime minister.

Özsoy said these kind of incidents are not “period but a comma” and that the most important thing is that the “nation is walking towards the future.”

Özsoy wrote a column on Dec. 24 in Yeni Şafak, trying to justify Turkish Islamic scholar Fethullah Gülen‘s “conditional curse” on those who are trying to cover up the corruption investigation.

He also posted several tweets in the past few days, criticizing the government’s intervention in judiciary and slamming the defamation of Gülen.