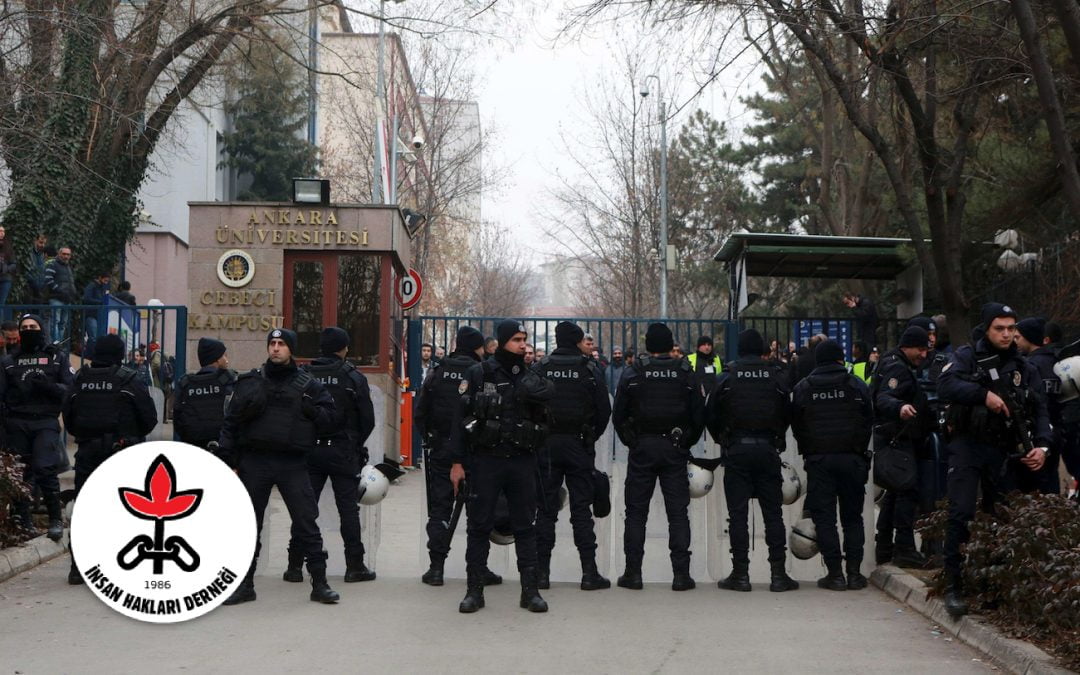 Human Rights Association’s (IHD) Istanbul branch released a report on rights violations in the education sector, during a press conference on Thursday.

Meanwhile, the number of teachers who committed suicide after losing their jobs has reached 50, IHD officials said.

Turkey survived a military coup attempt on July 15, 2016 that killed 249 people and wounded more than a thousand others. The government declared a State of Emergency days after the failed putsch and have issued dozens of emergency decrees, known as KHK, to purge its critics from state bodies.

Those dismissed were accused of having links to either the Gulen movement, outlawed Kurdistan Workers’ Party (PKK) or other alleged terror groups.