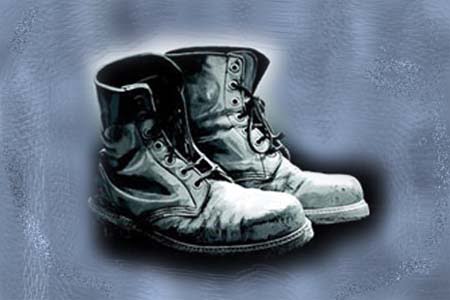 A lead prosecutor involved in the trial of the Ergenekon terrorist organization listed in his final opinion of the case several plots by the terrorist group to spark chaos in society so as to lay the groundwork for a military coup.

Prosecutor Mehmet Ali Pekgüzel presented his final opinion in the Ergenekon case to a panel of judges at the İstanbul 13th High Criminal Court on Monday. The prosecutor seeks life imprisonment for 64 defendants and up to 15 years each for 96 others.

In his final opinion, the prosecutor said the Ergenekon terrorist group sought to spark chaos in society through 17 subversive plans that it hoped would lay the groundwork for a coup d’état. The plans included plots to assassinate several leading figures in the country as well as to discredit the Justice and Development Party (AK Party) government in the eyes of the people through television and Internet publications.

One such plan was the Action Plan to Fight Reactionaryism, which detailed a military campaign to destroy the image of the ruling AK Party and the faith-based Gulen movement in the eyes of the public, to play down the Ergenekon investigation and to win support for members of the military being tried in the Ergenekon case. The plan included plots to frame innocent people linked to the Gulen movement and the AK Party through such methods as planting arms and ammunition in their homes. The plan is believed to have been prepared by Col. Dursun Çiçek, one of the main defendants in the Ergenekon trial…

Source: Summarized from the news article on published on Today’s Zaman, 20 March 2013